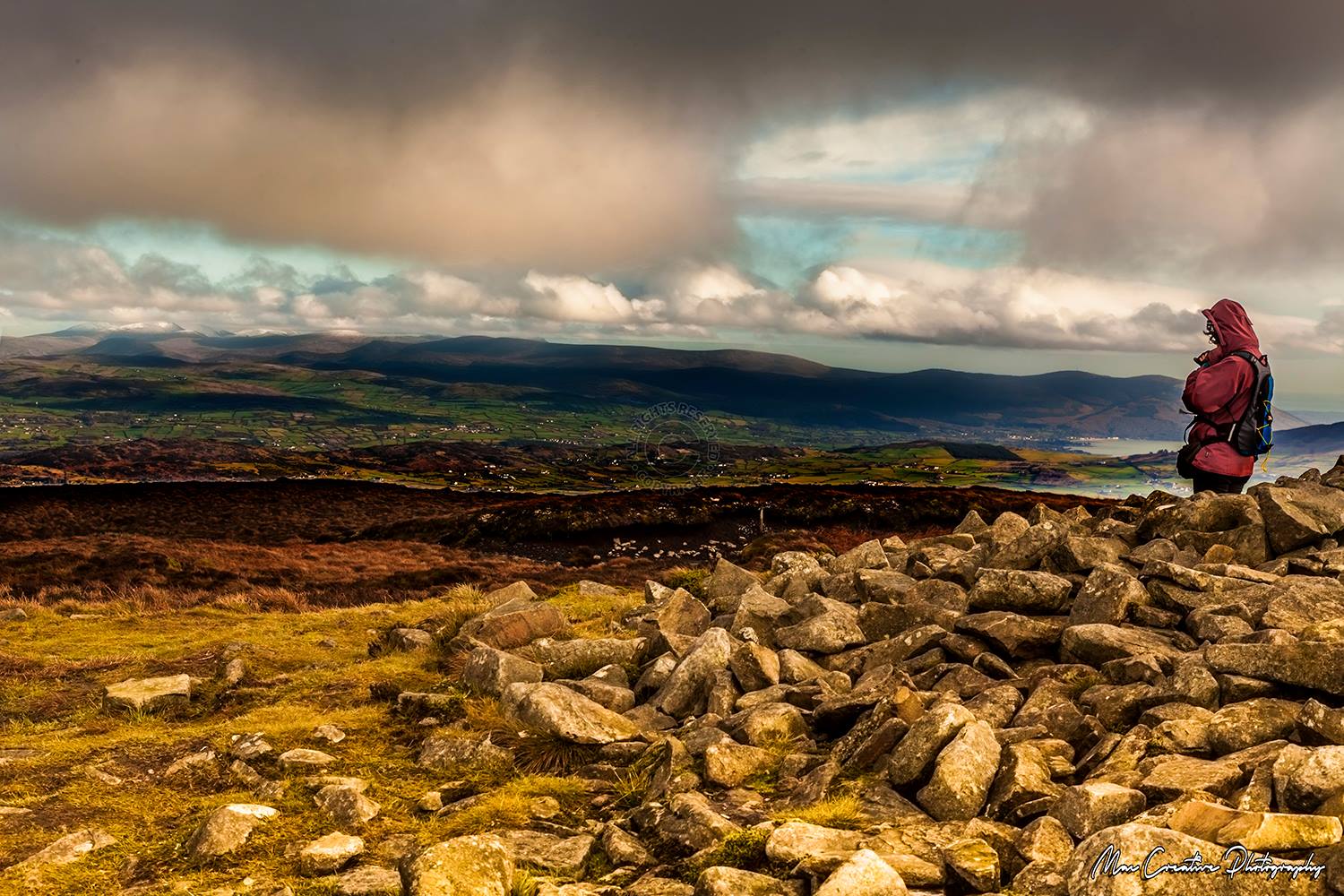 The Mourne Mountains and Ring of Gullion could be on to a multi-million pound money-spinner if it can successfully secure a global recognition award for its unique geological beauty.

Newry, Mourne and Down District Council is hoping that UNESCO will look favourably on a bid for Global Geopark status, which is to be made next year.

And, when its regeneration committee sits on Wednesday, it will be asked to approve the plans to press ahead.

Mourne and Gullion – classed as Areas of Outstanding Natural Beauty  (AONB) – would be submitted for consideration alongside Strangford Lough and Lecale AONB.

At least, that’s the hope, but will depend on Ards and North Down Borough Council being similarly minded.

Newry, Mourne and Down District Council is leading the Geopark Steering Group. It also includes Ards and North Down Council, and, among others, the National Trust, Forest Service, Loughs Agency and Northern Ireland Environment Agency.

It has been estimated that the annual running costs of a Geopark would be in the region of £52,000.

But councillors will be told at the meeting of the lucrative opportunities.

Of all the UNESCO designations – which includes World Heritage sites, of which the Giants Causeway is the only one in Northern Ireland – the Geopark is the most beneficial.

According to the UK National Commission for UNESCO, it has been estimated that it can bring an annual income of some £2.9 million – £700,000 more per annum than a World Heritage site.

A number of Geoparks have carried out their own economic assessments and the sums add up to much more!

The Arouca UNESCO Global Geopark in Portugal brought in tourism income in the region of £15.1 million in 2016.

And two years earlier, it was estimated that the Marble Arch Caves UNESCO Global Geopark generated income in the region of £15.2 million for Counties Fermanagh and neighbouring Cavan.

Councillors – at their meeting on Wednesday – will be informed that the designation comes down to more than the unique and impressive stone formations.

A report going to committee points out: “UNESCO Global Geoparks are not just about geology but also include sites that are of interest for their history, archaeology, biodiversity, folklore, cultural heritage and also for intangible heritage.

“In the proposed UNESCO Global Geopark area there are many sites that also fall within these categories.

“These include the outstanding biodiversity around Strangford Lough and the upland areas of the Mournes, the fascinating Anglo-Norman, Viking, and early Christian heritage and the numerous prehistoric monuments that litter the landscape in many parts of the proposed area all of which are linked intrinsically to the landscape.

“This list is not exhaustive by any means and a full site assessment will be carried out as part of the UNESCO Global Geopark application document preparation process.”

It is hoped that that application will be submitted next year but time really is of the essence, as the report adds: “In order to meet the planned submission deadline of 30 November, 2019, a programme of work was put in place based on the requirements from UNESCO and the work already carried out as part of the Mourne Cooley Gullion Geotourism Project.

“It was also based on the fact that all aspiring UNESCO Global Geopark should be operating as a de facto Geopark for at least one year prior to submission.”

With work on preparation ongoing now for the past 10 months, the decision and movement must be made on the full boundary of the proposed Geopark.

It is hoped too that in addition to the economic spin-offs – if the bid is successful – communities will reap the benefits too.

“The benefits of UNESCO Global Geoparks are not just economic,” the report to committee stresses.

“They have a significant role to play in empowering local communities and giving them the opportunities to develop cohesive partnerships with the common goal of promoting the area’s significant geological and other heritage.

“Through these activities issues such as social inclusion and health and well-being can be addressed through recreational opportunities, social enterprise and educational programmes.”