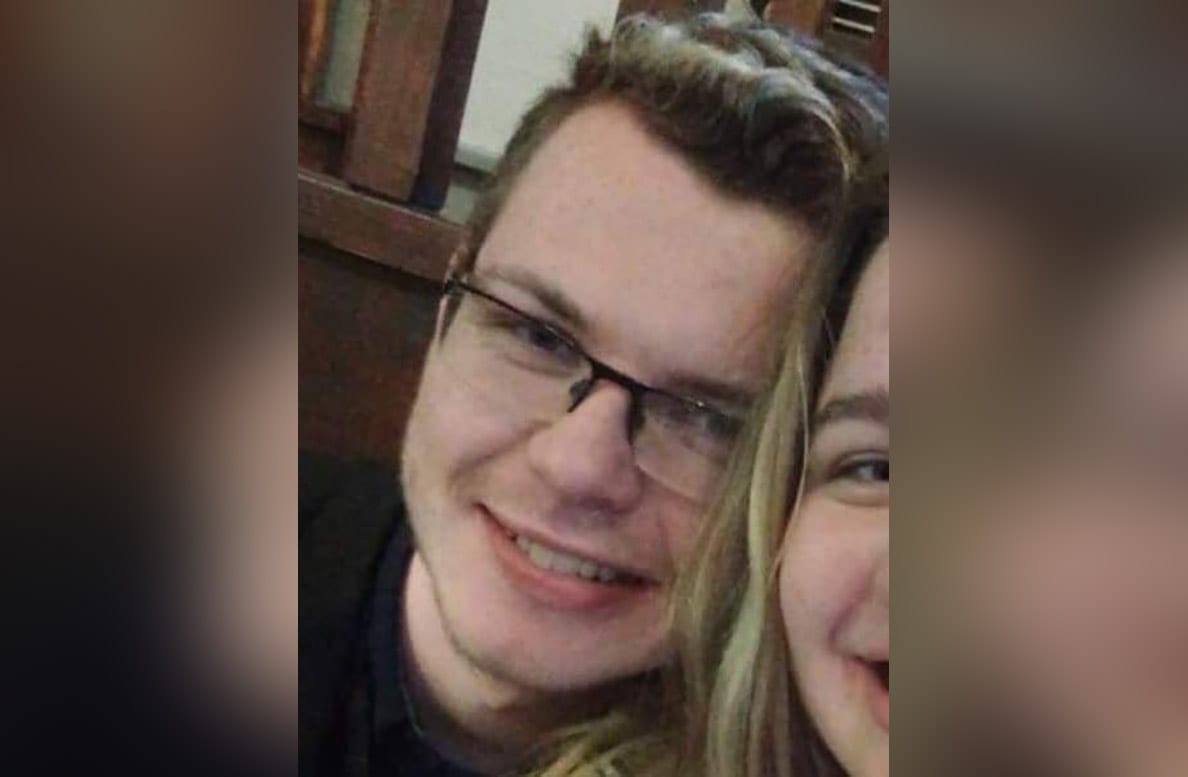 A mother is appealing for help in locating her son who has gone missing from the Newry area.

Sean McDermott was last seen around 9pm on Friday night – he has not been heard from since.

His mother has taken to social media for help as his girlfriend has not seen or heard from him either.

Posting a photo of him on Facebook, Sean’s mum said: “My son Sean McDermott left the house last night at 9pm and was due to be home by 10am this morning.

“He has not appeared and no one has be able to contact him.

“His girlfriend has not heard from him since 9pm last night. Starting to get worried. If anyone has seen him can they let me know asap.”

There are no further details at this stage but please help and share this appeal.