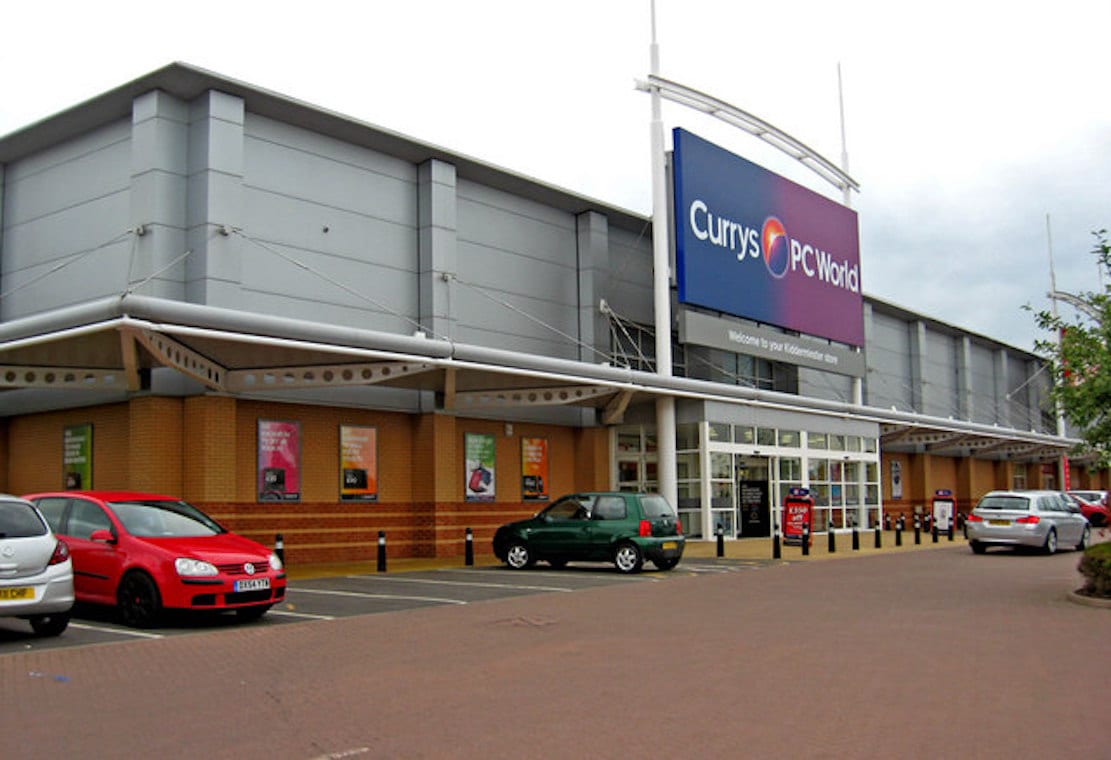 A mixed race teenager from Newry who was asked to leave a Currys PC World store has won a discrimination case against the company.

The 13-year-old boy said he was embarrassed and singled out after the incident whereby he went the unnamed store to buy a wireless keyboard while his mother waited in the car outside.

But while he was browsing in store he says he was approached by a member of staff several times and asked to leave.

A reference was allegedly made to other “blacks” causing trouble and damaging items in the store.

The boy explained why he was in the shop and asked why he should leave, but no explanation was given.

He was subsequently followed through the store before he paid for the item and left.

He then took a case, supported by the Equality Commission, which was settled by DSG Retail Limited, operators of Currys PC World, without admission of liability.

Recalling the experience, he said: “I don’t think I’ve ever been as embarrassed, being singled out like this. When I got back to the car I was really upset and told my mum that I was never going into a shop again.

“I thought then, and I still think now, that this happened because of my race.

“Afterwards I was very anxious and was afraid to go out, particularly into shops or into town.”

Dr Michael Wardlow, chief commissioner of the Equality Commission, said: “For any 13-year-old child it would be troubling and upsetting to be told to leave a store, followed and observed closely as he made his purchase,” he said.

“To feel, as this young boy did, that he was singled out and treated unfairly because of his race, while out shopping in his home town, made this particularly traumatic.”

He added: “Assumptions made about people, based on stereotypes, simply because of the colour of their skin, can result in unfair and hurtful treatment which can make a damaging impact on a person’s self-esteem and self-confidence.”

In addition to paying £3,000 the company has undertaken to liaise with the Equality Commission to review their equal opportunity policies, practices and procedures.

Currys PC World’s parent company Dixons Carphone said: “Our customers and colleagues should feel respected in our stores and places of work at all times and we do not tolerate discrimination of any kind.

“The complaint dates back to 2016 and, since the involvement of the Equality Commission in 2017, we have worked with them to update our equality and diversity policy and taken on board their recommendations.”