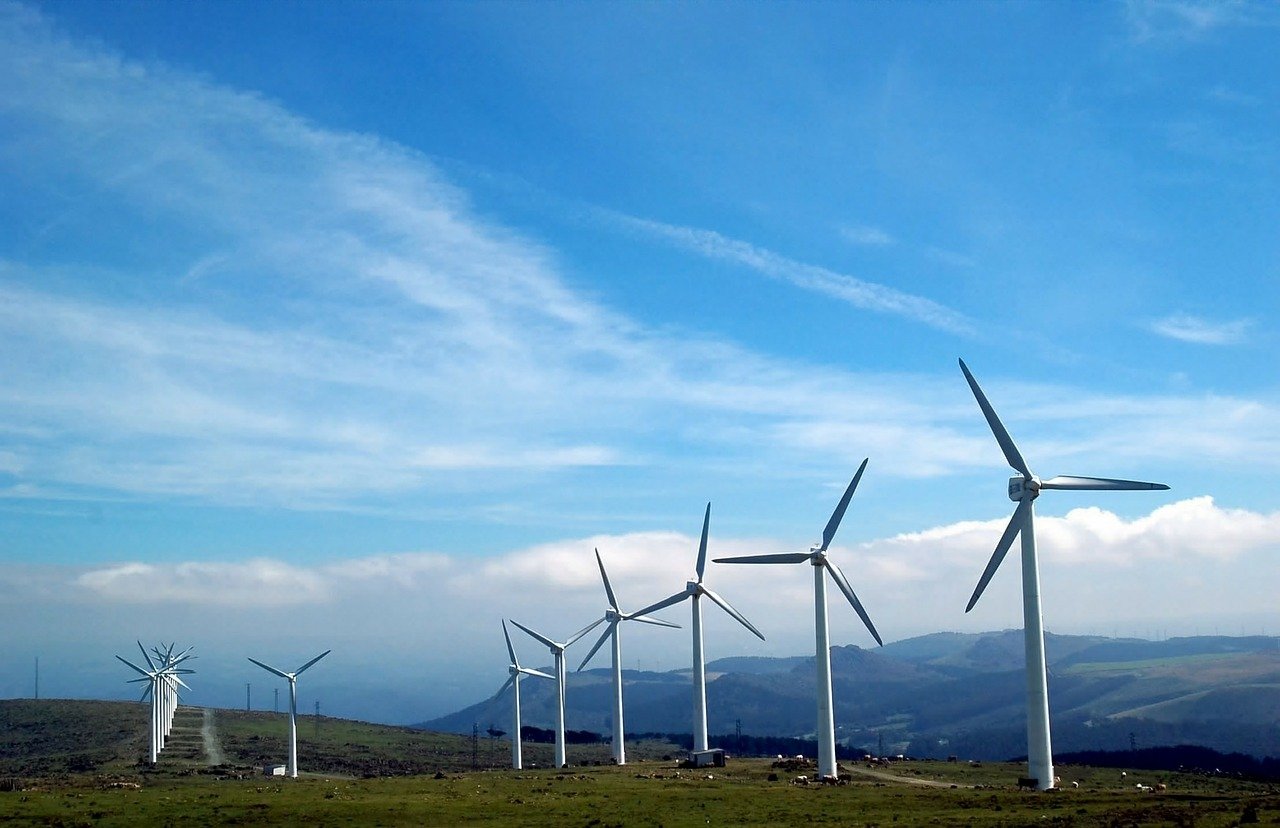 Infrastructure Minister, Nichola Mallon has confirmed that she intends to call a public inquiry for the Gruggandoo Wind Farm, just outside Newry, in the Mournes.

This follows the Minister’s careful consideration of her officials’ development management report which recommended that the application should be refused. The application proposes eight turbines with an overall height of 142.5 metres within the Mournes Area of Outstanding Natural Beauty (AONB).

Minister Mallon said “There has been a significant level of public representation in relation to the proposal, both for and against it.  I am a huge advocate for renewable energy that will create sustainable infrastructure for future generations.

“Green infrastructure represents a real opportunity for tackling the climate emergency and helping boost the economy but this should never be at the cost of the surrounding environment.”

“In this case eight wind turbines are proposed within the Mournes Area of Outstanding Natural Beauty. There were concerns among my officials that the proposal would have an unacceptable adverse impact on visual amenity and landscape character due to the sensitivity of the landscape within the Mournes AONB and Special Countryside Area.

“There were also concerns that the development would adversely impact on a specified tourism asset, and impacts on the integrity of the setting of a regionally significant scheduled monument in the locality”.

“I have carefully considered the recommendation of my planning officials including the potential significant environmental, social and economic benefits that could accrue from such a development including the contribution it could make towards achieving the ambitions of the Energy Strategy and forthcoming Climate Change Bill.

“However, given the range of important matters at stake I believe that further discussion of the issues at a public inquiry and the benefit of an independent report from Planning Appeals Commission would assist in coming to a final decision on this application.”