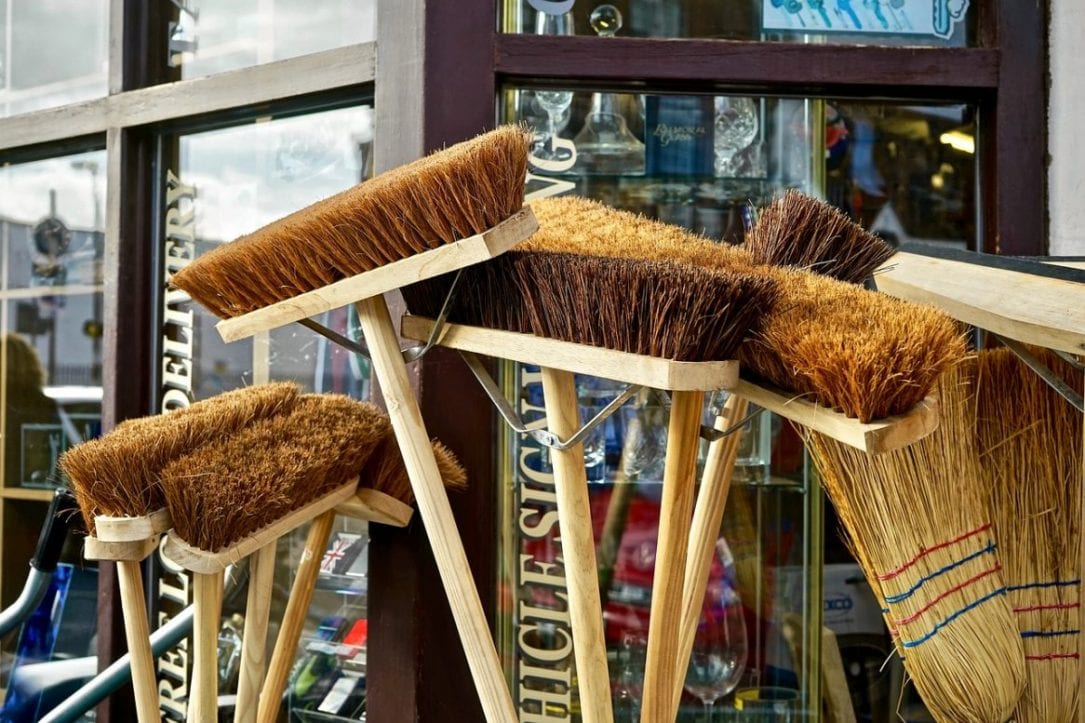 A Newry man who approached his neighbour with a wooden brush during a dispute has been fined £100.

The judge also made a destruction order for the “offensive weapon” with the 39-year-old convicted in his absence.

Gerard Brian O’Connor, of Merchant’s Court, was convicted of possession of an offensive weapon in a public place at the City’s Magistrates’ Court on Monday.

Prosecution outlined that on January 9, at around 3.40pm, police were called to Merchant’s Court regarding a neighbourly dispute.

Officers spoke to the reporting person who alleged the defendant had been verbally abusive to his father during a neighbourly dispute.

He said he had gone to the square and had spoke to O’Connor through an upstairs window, telling him to leave his father alone.

The defendant had told him he would be down to talk to him; he observed O’Connor in the downstairs hallway holding a stick around 2ft 6″ in length and went to father’s house.

The witness said the defendant then came to his father’s home shouting that he was going to “sort him out” and told his father to send his son out.

On February 17, police conducted a notebook interview with O’Connor in which he admitted to having a wooden brush, but claimed he had brought it for self defence.

District Judge Eamonn King said: “He made admissions during interview; it is proved in his absence”.

A destruction order was also made for the brush.