The deputy district judge remarked: 'Although he did not lift the laptop, he did play a crucial role' 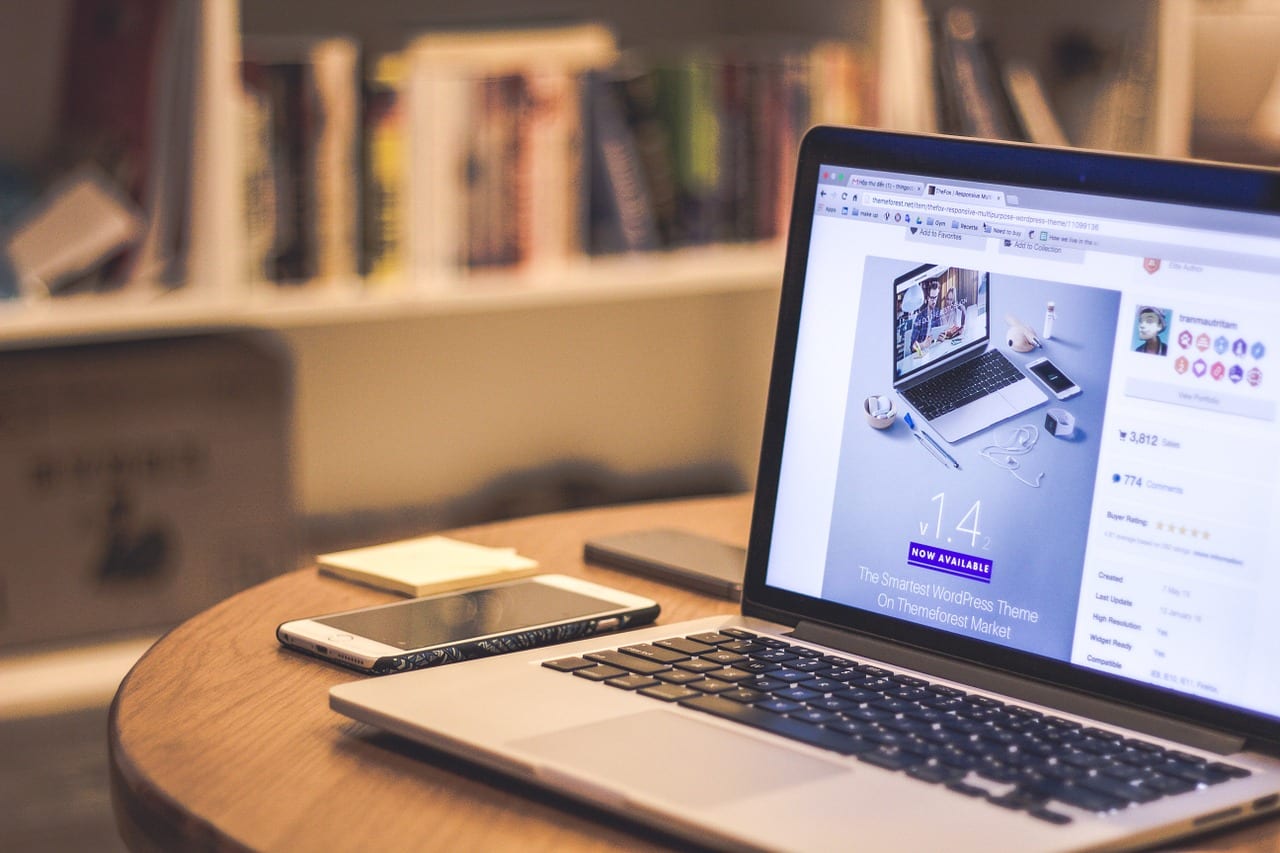 A Newry man who distracted a member of staff whilst his accomplices stole a laptop from a store has been handed a suspended sentence.

Sentencing the 33-year-old, the deputy district judge commented: “He has a relevant record, he now accepts his guilt. Although he did not lift the laptop, he did play a crucial role.”

Confirming the plea, defence barrister Conn O’Neill informed the court that his client had expressed a desire to return to Poland, when the situation with the pandemic allowed him to do so.

Prosecution outlined that on February 6, of 2019, police received a report of the theft of a laptop from the Newry Computer Centre.

Three males had entered the store and one of them, who was later identified as the defendant, spoke to a member of staff whilst the other two lifted the laptop.

The injured party believed that Olender was acting as a distraction in the enterprise.

The defendant approached the injured party stating “I did not take anything” before running off.

Olender was arrested. During interview he admitted knowing one of the other males and when asked if he had acted as a distraction made no comment.

The particulars of the case identify that a Lenovo Laptop valued at £538.80 was the item stolen from the Newry store.

Deputy District Judge Anne Marshall stated: “He has a relevant record, he now accepts his guilt. Although he did not lift the laptop, he did play a crucial role.”

Olender was sentenced to two months in prison suspended for 12 months.