Man in his 60s rushed to hospital after entering Newry canal 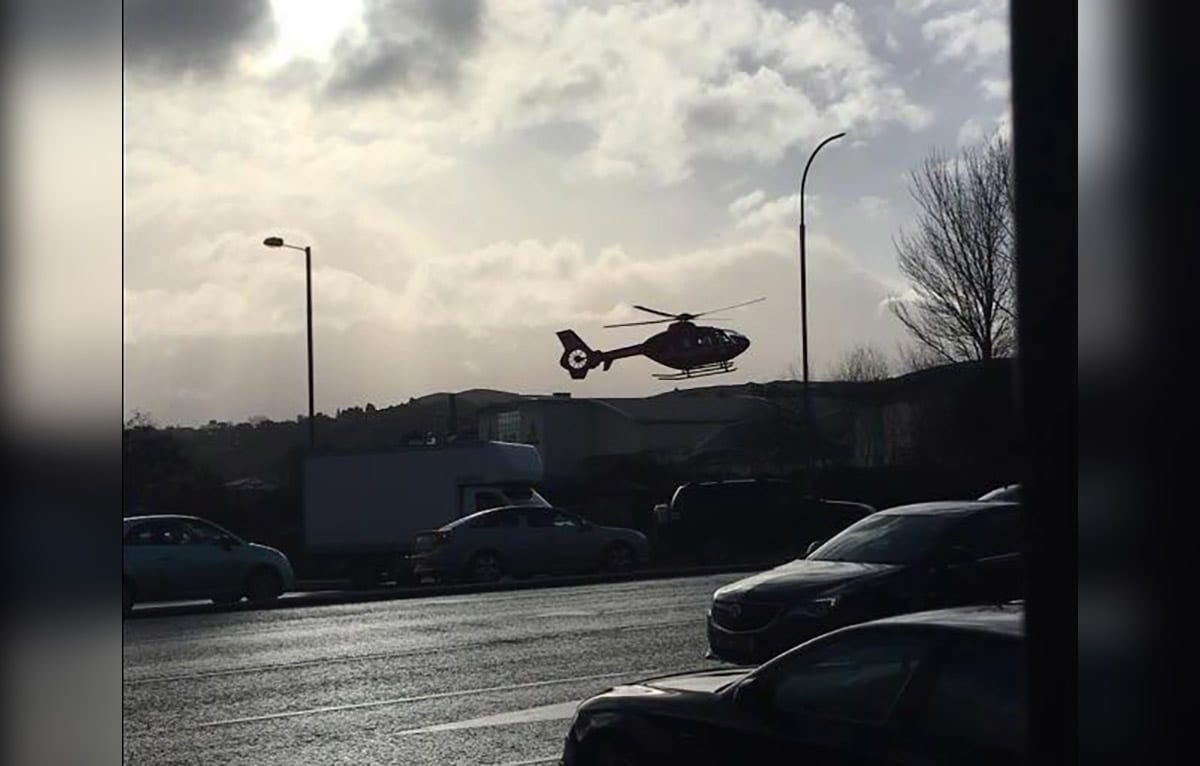 A man in his 60s was rushed to hospital after entering Nerwy canal this afternoon (Thursday).

The Air Ambulance landed outside the Buttercrane Shopping Centre following the incident around 12.45pm.

Police, fire and ambulance crews were also in attendance.

A Northern Ireland Fire and Rescue spokesperson confirmed to Armagh I that a man had entered the water around 12.45pm and was rushed to hospital.

“Firefighters were called to an incident at the Quay at 12.45pm,” said the spokesperson.

“A man in his 60s was rescued from the water by a member of the public prior to the arrival of firefighters.

“Firefighters assisted with CPR and oxygen therapy on scene along with the NIAS, a Helicopter Emergency Medical Doctor and PSNI.

“The casualty was taken to Daisy Hill Hospital by ambulance. The Air Ambulance was also in attendance.”

The incident was dealt with at 1.30pm.

The man is currently in a critical condition.