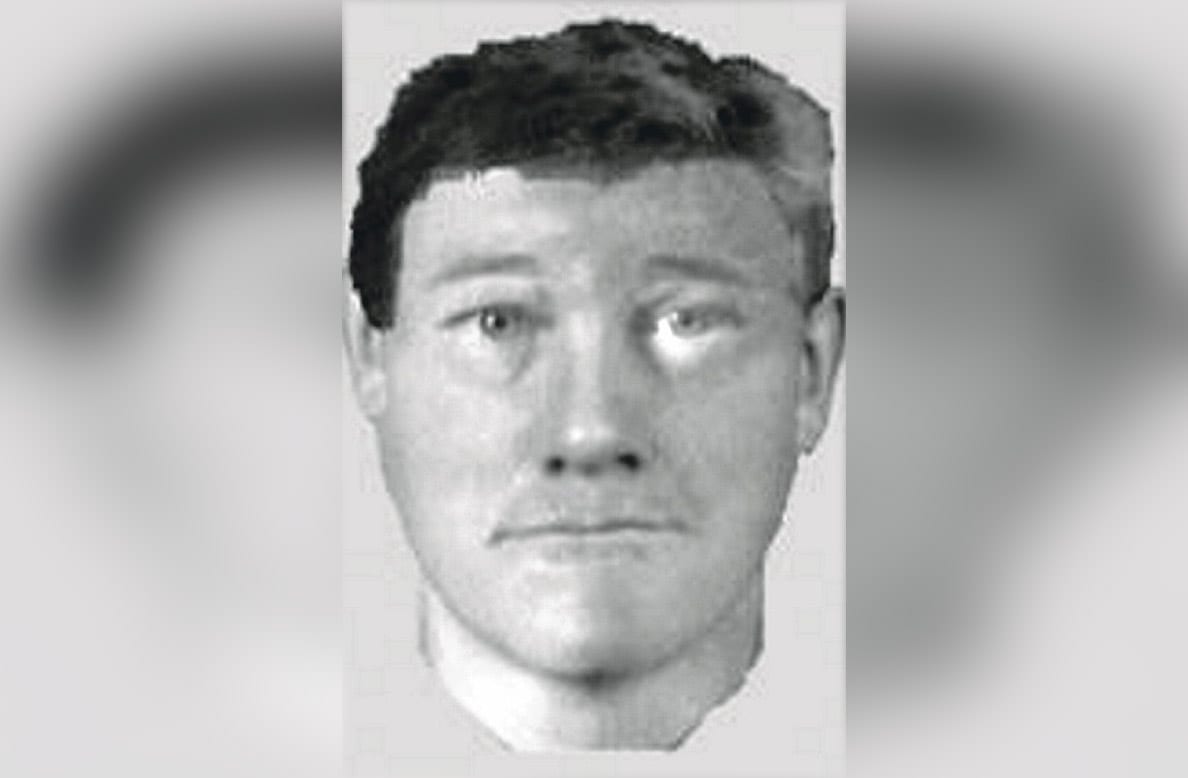 How the suspect may have looked in 2013

An arrest has been made by police investigating the shocking rape and attempted murder of an eight-year-old girl in Newry almost 25 years ago.

Around 7pm on Friday, June 10, 1994, the girl was playing with a friend near the Barcroft Community Centre when she was approached by an unknown man.

She was separated from her friend before being sexually assaulted, tied to a tree and left for dead in woodland in the city.

Police made a renewed appeal by releasing a computer-generated image of the suspect back in 2013.

Now, 24 years later, detectives may have made a significant breakthrough in the case.

The Newry Reporter said a suspect was interviewed two weeks ago and later released on bail pending further enquiries.

A PSNI spokesperson confirmed this, stating: “A man, aged in his 40s, was arrested in the Newry area on January 30 as part of a police investigation into the serious sexual assault of an eight-year-old girl in the Barcroft area of the city in 1994.

“He was interviewed and subsequently released on police bail pending further enquiries.”

The attacker was believed to be in his late teens or early 20s at the time.

The victim, speaking to the BBC in 2014, said she was making her way to play football at the community centre with a seven-year-old boy when they were approached by the man who asked them to help him find his younger brother.

The children went with the man into woodland behind the community centre, where he convinced them to take different routes through the trees.

It was then the man attacked and sexually abused her.

Speaking at the time, the victim said: “I do get angry about it, thinking 20 years later he’s still walking about, you know?

“Is he still in this area? Does he know who I am now, maybe?

“Stuff like that goes through your mind, especially now that I have children of my own.”