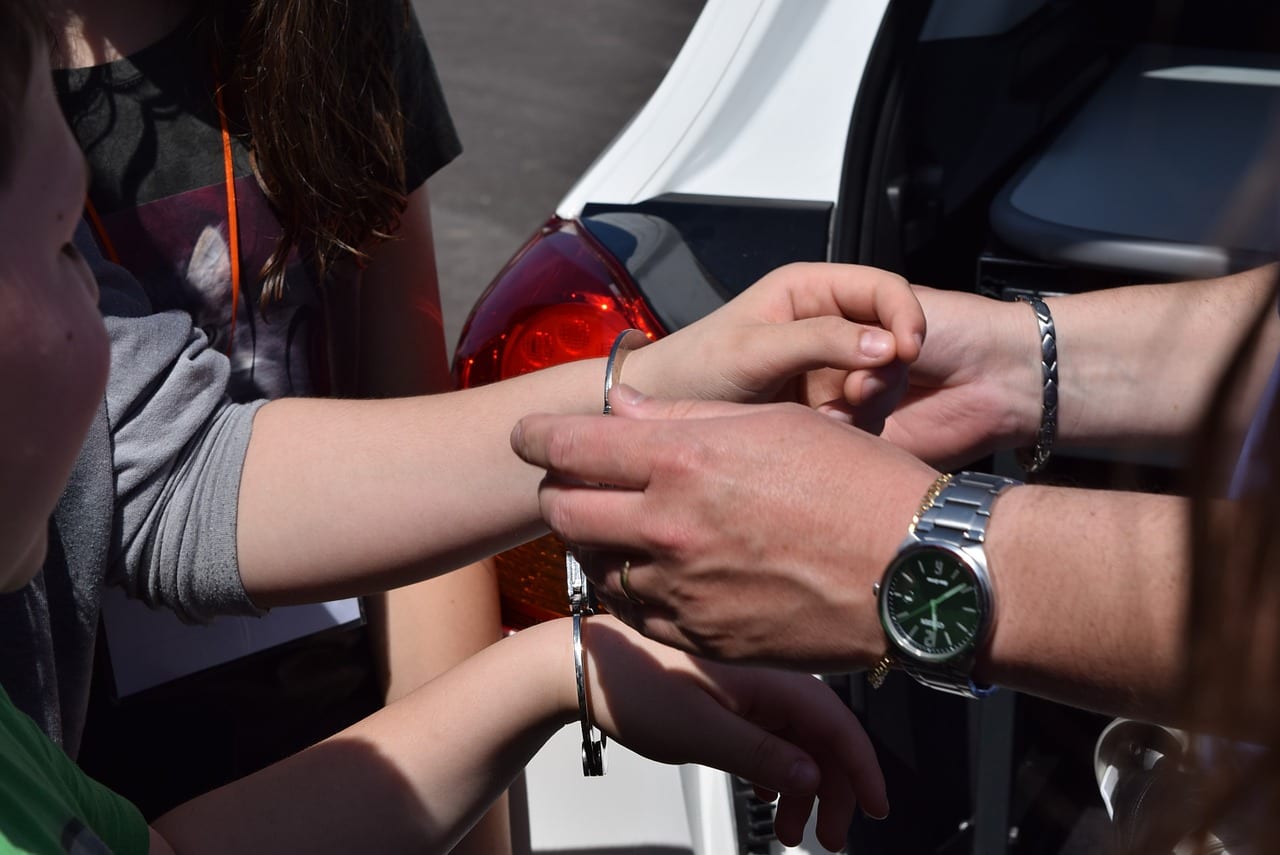 Two people were arrested in connection with an investigation into organised crime earlier today (Tuesday).

Detectives from PSNI Organised Crime Unit made the arrests in Banbridge.

Detective Inspector Barry Hamilton explained: “These arrests are part of an ongoing proactive investigation into an Organised Crime Gang.

“Officers have conducted a number of searches in the Bessbrook and Newry areas since January 2019.

“A number of suspected firearms were also seized in the Lower Newtown Road area of Newry on Friday 15 March as part of the investigation.

“The pair were arrested in the Bridgewater Retail Park area of the town this afternoon and remain in police custody at this time.

“Those who involve themselves in organised crime should be under no illusion as to our commitment and determination to identify, pursue and arrest anyone suspected of involvement in this criminality and see them convicted for their crimes.

“Police continue to work to keep people and communities safe and this includes taking dangerous firearms off our streets.

A 33-year-old man has already been charged with a number of offences and appeared before Newry Magistrates Court yesterday in relation to this incident.