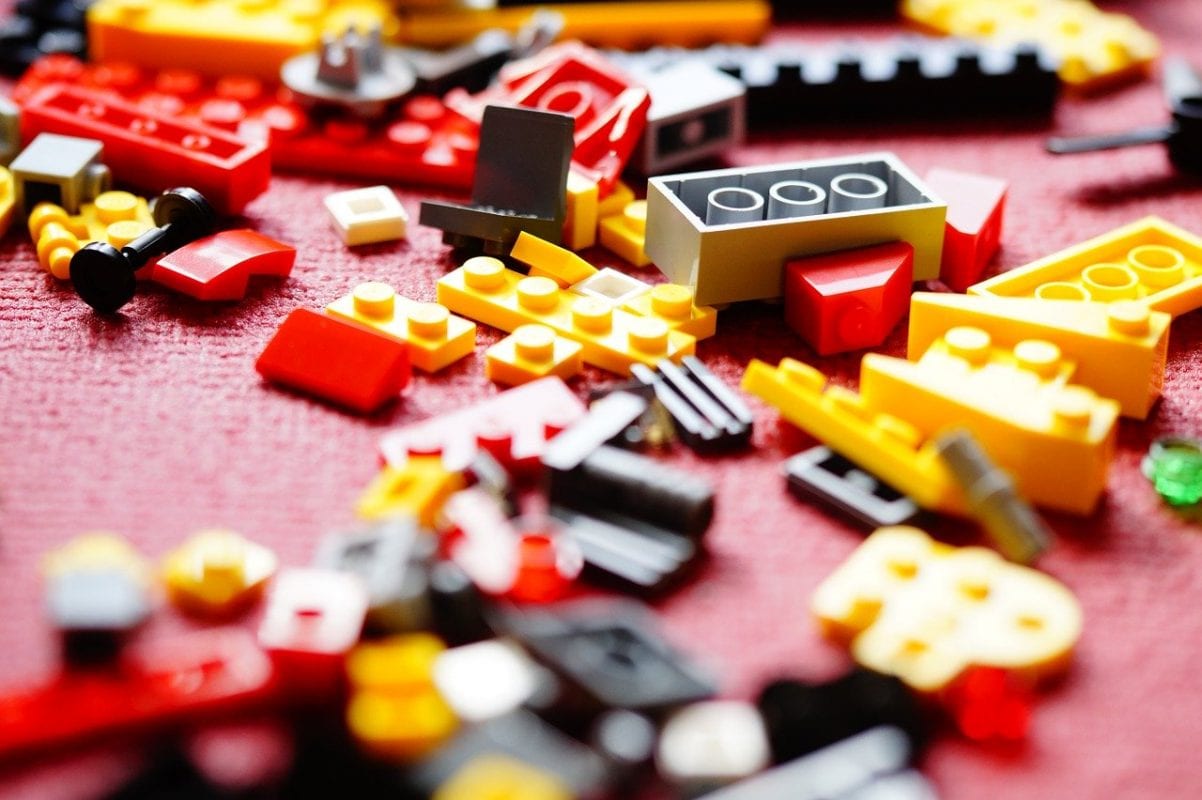 A man has appeared in court accused of stealing Lego to the value of £60 from Toy Town.

The district judge commented that the 42-year-old had a “lengthy record” and was on “extensive bail conditions”.

As the charge was read, it was heard the defendant was accused of stealing Lego to the value of £60 from Toy Town, Banbridge, on September 16.

Standing in the dock, Casement confirmed that he understood the charge against him,

A constable stated they were able to connect the defendant to the offence.

Defence counsel made no questions to the connection.

Prosecution made an application for a four week adjournment for an update towards a full file.

District Judge Mark McGarrity commented that the defendant had a “lengthy record” and was on “extensive bail conditions”.

Casement was released on his own bail of £300, with condition not to enter the Co-op on the Shankill Road, Belfast.

The case was adjourned until April 8 for an update.