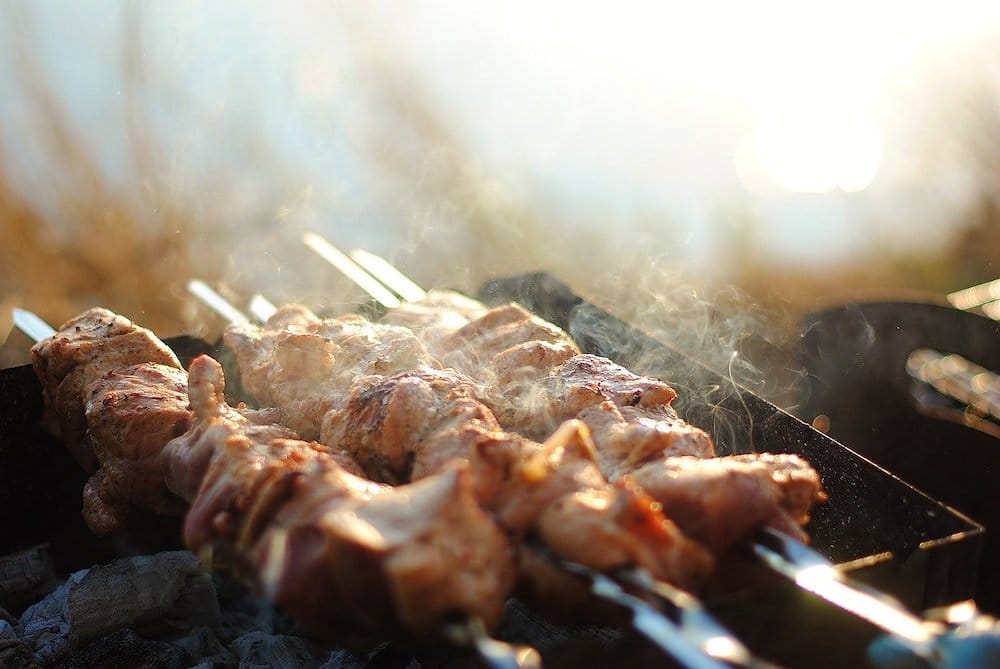 A Newry man who threw a metal skewer at kebab staff after entering the store armed with a knife has been sentenced to six months in prison.

Court heard the 45-year-old had 26 previous convictions including three for assaults, two for criminal damage and two for possession of an offensive weapon.

Christopher John Stewart,of Sandys Street, pleaded guilty to two counts of common assault, two counts of criminal damage and possession of a bladed article in a public place at Newry Magistrates’ on Wednesday, via videolink from Maghaberry.

Prosecution outlined that on June 25, at 1am, police received a report from staff at the Kebab House on Sugar Island in Newry.

Staff stated that the defendant had entered the store with a knife saying that they would all be dead within two weeks.

Stewart was described as being very agitated and aggressive while shouting at those within the premises.

The defendant proceeded to throw a metal skewer missing one member of staff before damaging menus.

He was subsequently arrested and whilst en route to custody it was heard that he spat in the police vehicle.

When interviewed, Stewart made no comment to all questions which were put to him.

Prosecution outlined that the defendant had 26 previous convictions including three for assaults, two for criminal damage and two for possession of an offensive weapon.

Most recently, Stewart received a four month prison sentence suspended for two years in March of this year for two charges relating to imitation weapons.

District Judge Eamonn King sentenced the defendant to six months in prison for the offences before the court.

He also activated the suspended sentence but ordered that this run concurrent to the sentence issued.