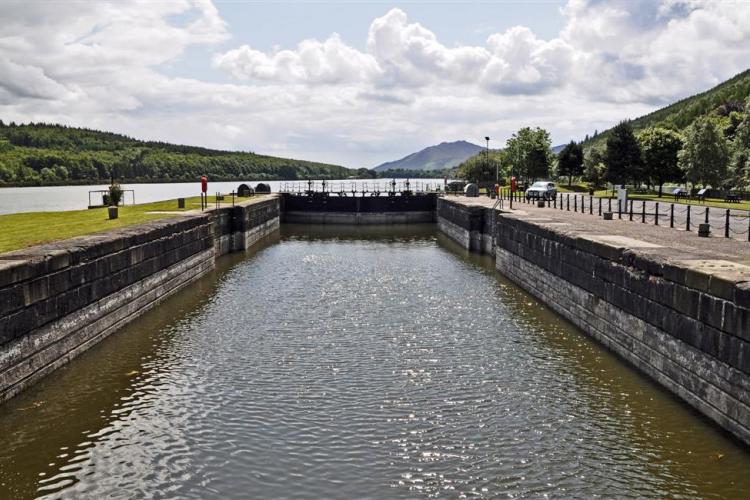 An investigation has been launched following the death of a man whose van entered Newry canal on Sunday afternoon.

The van plummeted from a height into the water at the Victoria Lock.

The man, understood to be a father of two, died later in hospital

Inspector Russell Vogan said: “At approximately 1.55pm on Sunday, 27 November police received a report that a vehicle had entered the canal at Fathom Line in Newry.

“The driver of the vehicle was recovered from the water and taken to hospital where he later died.

“Enquiries into the circumstances surrounding this incident are ongoing.

“There are no further details at this stage.”

MP for the area Mickey Brady offered up his condolences: “This news has deeply saddened all. Our thoughts and prayers are with the family of the deceased in this terrible time.”