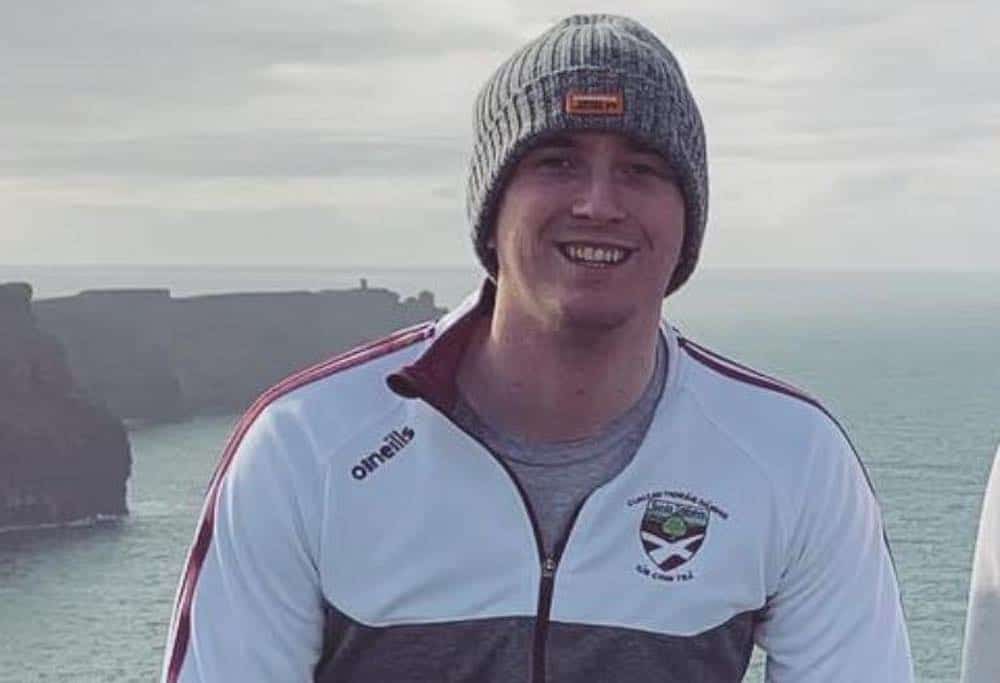 The family of Ryan Cinnamond have thanked everyone for their prayerful support after he underwent major cardiac surgery.

And they have confirmed that he now remains “stable but critical” after his operation.

They shared an update on Friday evening via Newry and Armagh MLA Liz Kimmins.

She said she was “beyond relieved” to announce on behalf of the Cinnamond family that Ryan came through surgery late last night and remains in a stable but critical condition in the Royal Victoria Hospital.

The inspirational young Newry man lost both his legs as a 15-year-old more than 10 years ago as a result of a ruptured aortic aneurism.

Ryan, who has inspired so many around him with his courage and passion over the last decade, suffered another major setback in his life this week.

The 26-year-old underwent major heart surgery in the Royal in Belfast after taking ill on Thursday. leading to his family asking for prayers and support, saying the next 24-48 hours critical to his survival.

Liz Kimmins, in her update, revealed: “He is far from out of the woods yet and his family would like to thank absolutely everyone not just across Newry and South Armagh but indeed across Ireland and further afield who have kept him in their thoughts and prayers.

“He undoubtedly has a long road to recovery but rest assured there is no better man for it.

“Sending all of my love and support to my good friends in the Cinnamond family.

“Thinking of his parents John & Peggy, his nanny Teresa, his girlfriend Emily, his siblings, sister-in-laws and nieces at this difficult time.

“We are behind you all.”