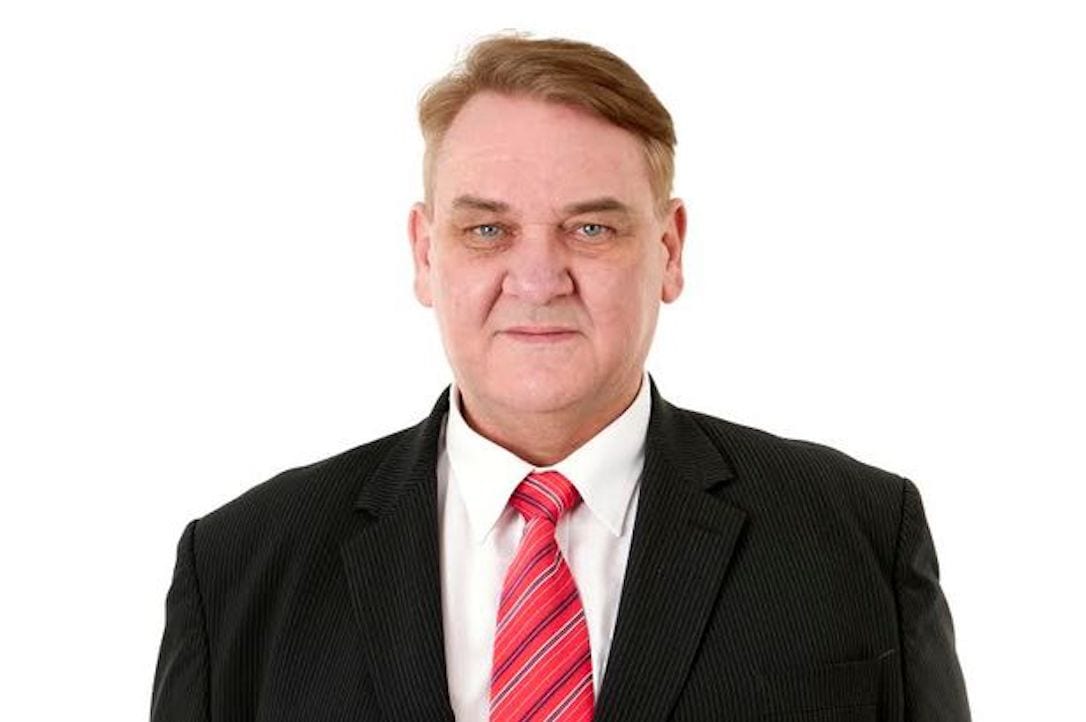 An independent councillor has been accused of twice assaulting a female police officer.

As well as being charged with two counts of assaulting the officer on September 30 last year, 61-year-old Henry Reilly was also charged with resisting the female constable, resisting a male constable and causing criminal damage to a police radio and ear piece on the same date.

Reilly, from the Ballynahatten Road in Kilkeel and who sits in Newry and Mourne District Council as an independent councillor, did not attend Newry Magistrates Court where a prosecuting lawyer told the court that body cam footage had been served on the defence.

Although he now sits as an independent, Mr Reilly has previously served on the council as a member of the UUP, and most recently UKIP but had to resign from the party as his job with a charity did not allow him to align with any political party.