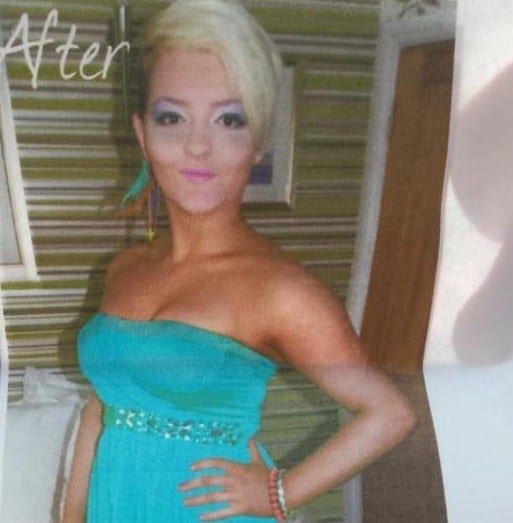 Police and the family of missing 23 year old Lesley-Ann Hanna are becoming increasingly concerned about her whereabouts.

She is described as being around 5ft 5in tall, of slim build with short blonde hair and brown eyes.

Lesley-Ann has a tattoo of a treble cleft behind her ear and a tattoo of dog paws on her wrist.

Police are asking Lesley-Ann, or anyone who knows of her whereabouts, to contact them in Newry on 101.