In pictures: Ten tonnes of tobacco worth millions seized in Newry 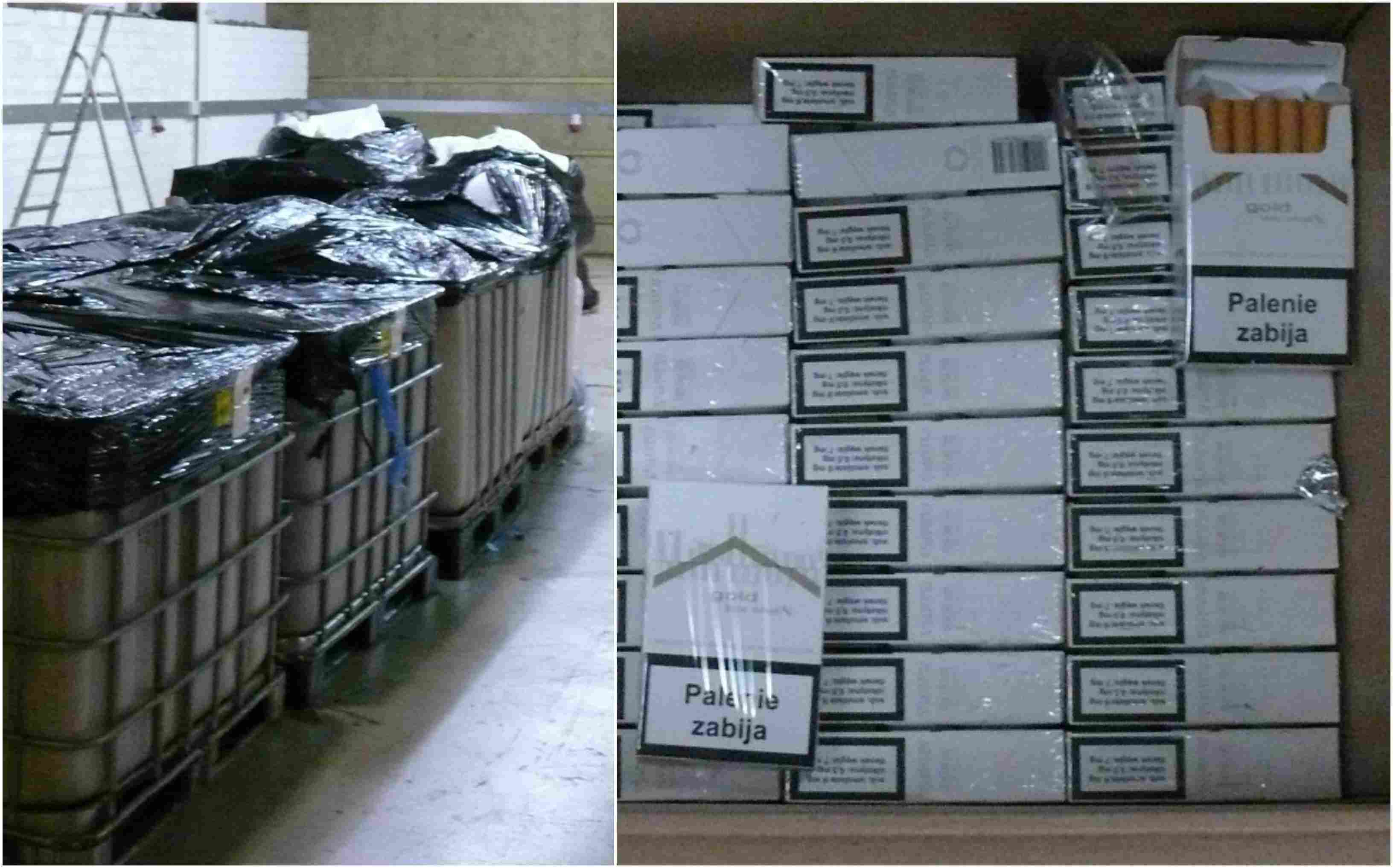 An estimated ten tonnes of loose tobacco, and 411,000 cigarettes, have been seized by HM Revenue and Customs (HMRC) in the Newry area.

HMRC officers, accompanied by the Police Service of Northern Ireland, searched a commercial premises in the Newry area on Thursday, November 8.

The cigarettes and tobacco, believed to be worth an estimated £5 million in lost duty and taxes, were discovered inside — the site of a suspected illicit tobacco factory.

“The sale of illegal tobacco will not be tolerated by us or our partner agencies.

“Disrupting criminal trade is at the heart of our strategy to clampdown on the illicit tobacco market, which costs the UK around £2.5 billion a year.

“This is theft from the taxpayer and undermines legitimate traders.

“We encourage anyone with information about the illegal sale of tobacco to report it online or call the Fraud Hotline on 0800 788 887.”

Cigarette processing equipment, filters, and packaging were also found on the premises. Investigations into the suspected fraud are ongoing.