Announcement comes on third anniversary of first store at Newcastle 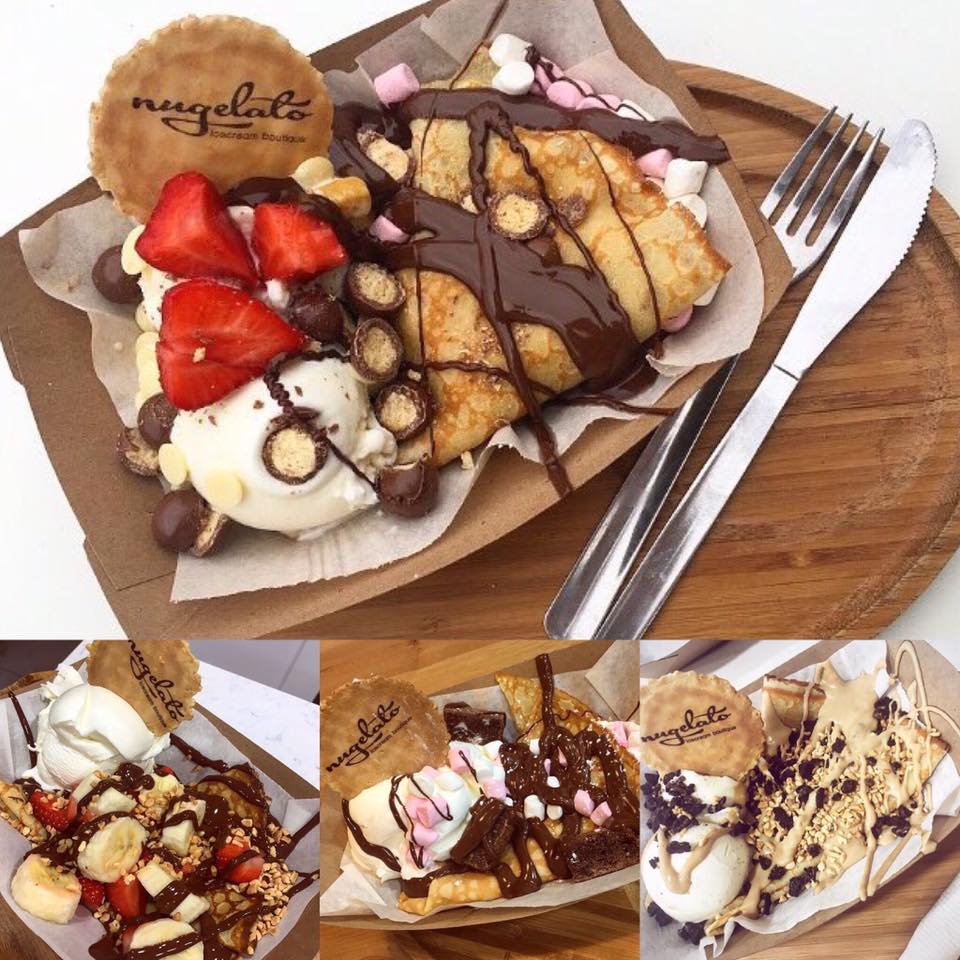 It has been a huge hit since the first outlet opened on the promenade in Newcastle three years ago today.

Nugelato – the ice-cream empire – has wowed the sweet-toothed with its range of home-made ice-creams.

The boutique style enterprise has combined all manner of flavours and added extra to offer customers over a thousand choice combinations.

Ice-cream, gelato and sundaes bring customers from miles to sample a growing menu of delights on a daily basis.

And just this week they added the self-named ‘Nuggy Pop’ – an ice-cream lolly where customers can dip it in hot chocolate sauce and add their own delicious toppings.

The business began at Newcastle and later expanded to open a second outlet in Newry.

And on Wednesday evening – coinciding with the third anniversary of the Newcastle outlet – Nugelato confirmed a third location.

The enterprise – first opened by Michael Nugent and Caitriona Doherty next door to their Sucos juice bar in Newcastle – will see the latest venture launching at Bangor.

The couple, who have since married, teased the news on social media and have thanked their customers for the tremendous support over these past three years, adding: “What a journey it has truly been.

“It’s been long days, long nights, endless scooping and endless queues, but we wouldn’t have it any other way!”

Now, between the two Nugelato stores and Sucos, they employ more than 50 – with that number about to grow with the opening of this latest cafe.

We wish Michael and Caitriona and the whole team well with Nugelato number three!