“These upgrades will certainly benefit people of all ages in the two Newry communities.” 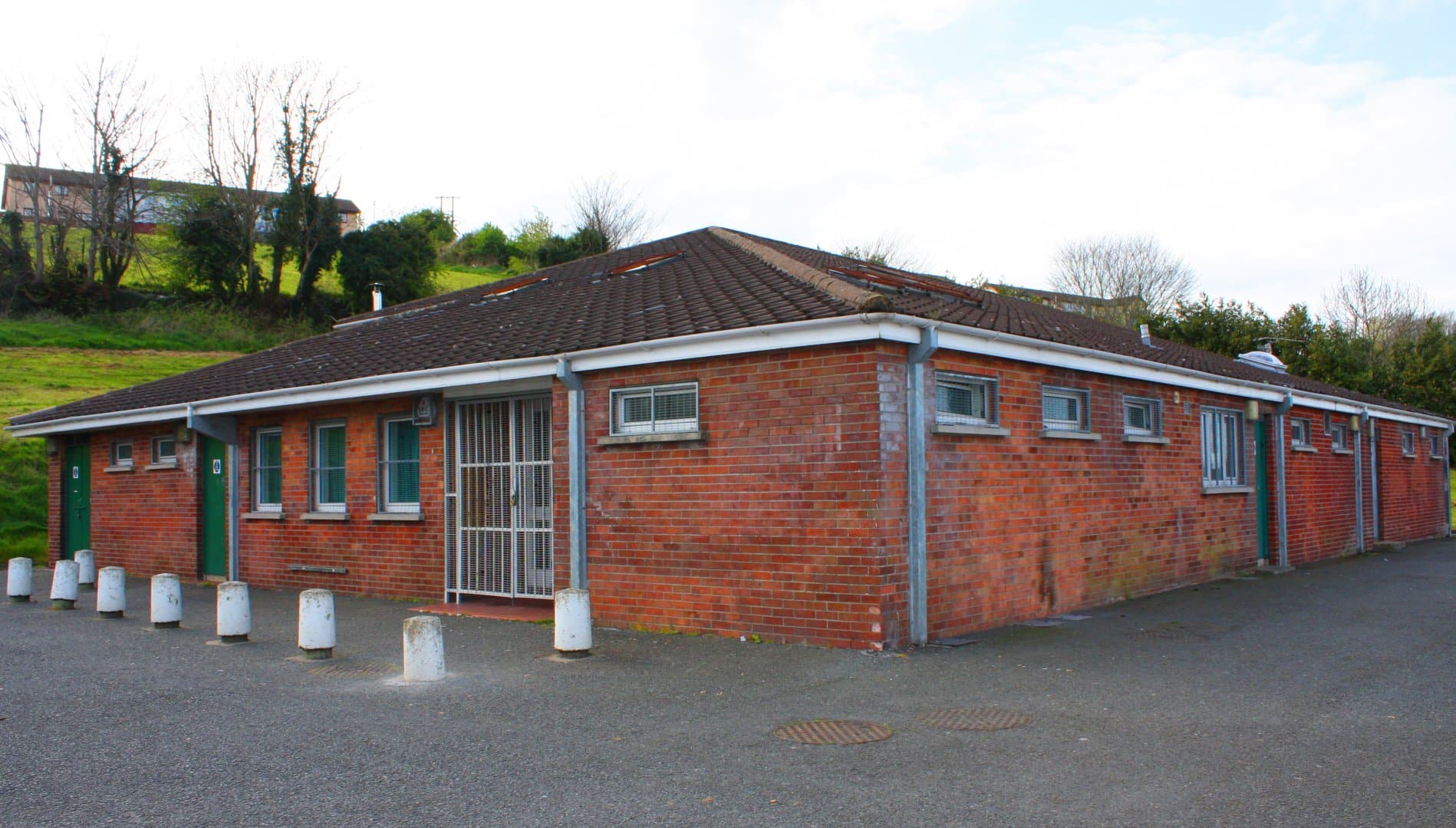 Two Newry community centres have been given the green light for major refurbishments with a preferred bidder agreed by councillors in secret.

The active and healthy committee has signed off on a developer for the two inner city projects this week, subject to checks.

Barcroft Park and The Three Ways centres are understood to be in line for an upgrade later in the year with all details discussed at council in confidential session away from public view.

City councillor, Gavin Malone (Ind) said: “It is fantastic to see that the refurbishment work will now proceed at these two very worthy community centres.

“I do know that Barcroft centre has been in long need of a new boiler system for some time especially as we are now in an energy and cost of living crisis.

“These upgrades will certainly benefit people of all ages in the two Newry communities.”

The local democracy service has asked the council for further details on the projects, however the local authority is to keep the plans under wraps for now.

“The council is not in position to comment further until after the committee meeting minutes have been ratified by full council.”