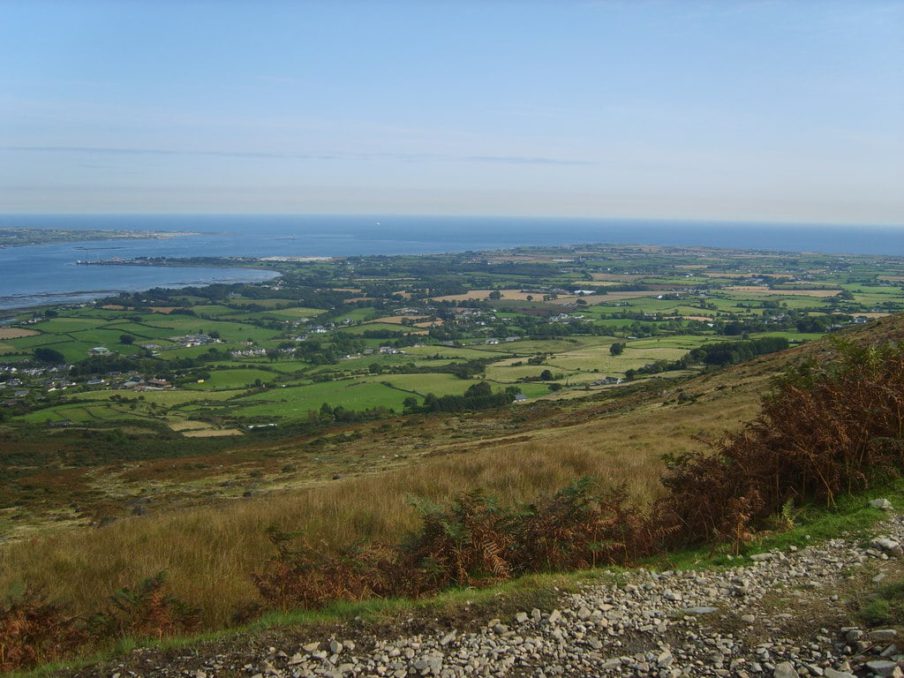 Plans to install glamping pods overlooking Carlingford Lough have been tipped for approval despite objections from local residents.

The application, submitted by Joanne and Ciaran McAteer, was submitted to Newry, Mourne and Down District Council in December last year.

The applicants have lodged their application for two subterranean glamping units on the Carrick Road, Warrenpoint overlooking Carlingford Lough.

After consideration by council officers, it has been recommended for approval with members of the planning committee to reconvene next week.

According to the planning report, the site is currently outside any defined settlement land and within an Area of Outstanding Natural Beauty (AONB).

Meanwhile, planners also explained how the application was originally submitted as a glamping site with four units, two above ground and two below, and a small-scale car park.

However, the Planning Authority raised concerns about the site being within an AOBN and not integrating with the surrounding landscape.

Northern Ireland Water and DfI Roads were both consulted on the application but no objections were raised.

It’s understood that the applicant has agreed to supply water from a well, while using a septic tank to discharge foul sewage.

However, local residents believe the area isn’t suitable for such facilities, citing concerns about the increase in traffic.

Nine local residents sent the council objection letters, while the applicant received one letter of support.

Among the concerns raised were issues surrounding potential anti-social behaviour, noise, increase of traffic on poor roads, and disruption and harm to local farm animals.

A number of conditions have also been placed on the recommendation.

Documentation outlining the seven conditions states: “The pods shall not be used for permanent residential accommodation and shall not be occupied by any one individual, family or group for a period exceeding 28 days in any calendar year.

“The owner operator shall maintain an up to date register which includes the names of all occupiers of the holiday accommodation, their home addresses and the dates of arrival and departure.

“The register shall be made available to the Local Planning Authority upon request.”

Members of the planning committee will meet on Wednesday, September 22 to consider the application.