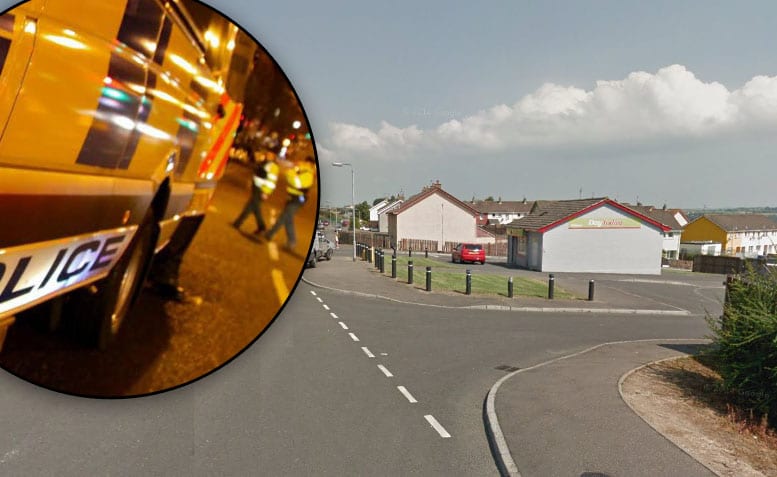 The incident happened in the Nursery Drive/Parkhead area of the city. It is understood the officers came under attack from a hail of stones.

PSNI Newry and Mourne posted on their Facebook saying: “Around 30 youths were involved in this senseless attack which resulted in two cars belonging to members of the public being damaged.

“We are asking for anyone who can assist us in identifying any of the youths involved to contact officers at Ardmore station on the non-emergency number 101.

“We would also appeal to parents to know where their children are and what they are doing and to reinforce to them the dangers of getting involved in this type of behaviour and the possible consequences they could face.”

DUP MLA William Irwin, who condemned the attack, said: “PSNI officers are out on the streets of Northern Ireland actively patrolling for the security and safety of everyone, therefore for officers to come under attack by stone throwing youths is unacceptable and untenable.

“It is believed that those responsible for this attack were youths and I would agree with the sentiments expressed by Senior Police in asking the question where are the parents of these individuals and if parents know exactly what their kids are doing?”

He concluded: “This type of behaviour as witnessed in Newry must stop immediately and I would urge the public to assist the Police in helping to identify those responsible.”