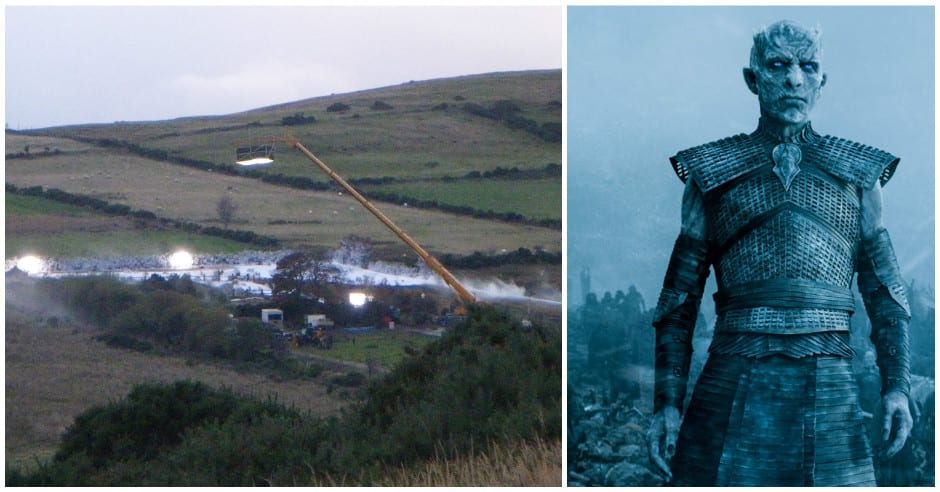 Winter is coming. Quite literally!

But for Game of Thrones fans winter doesn’t get much better than this!

Filming of Season 7 has begun at Spelga Dam in the Mournes as these pictures below attest to.

The hit HBO series is filmed all over Ulster with various set locations locally, including Gosford Forest Park in county Armagh.

And the latest instalment is not set to hit our screens until next summer, a few months after the normal April release date.

But we will contend ourselves with these images and we for one are looking forward to seeing more of this.