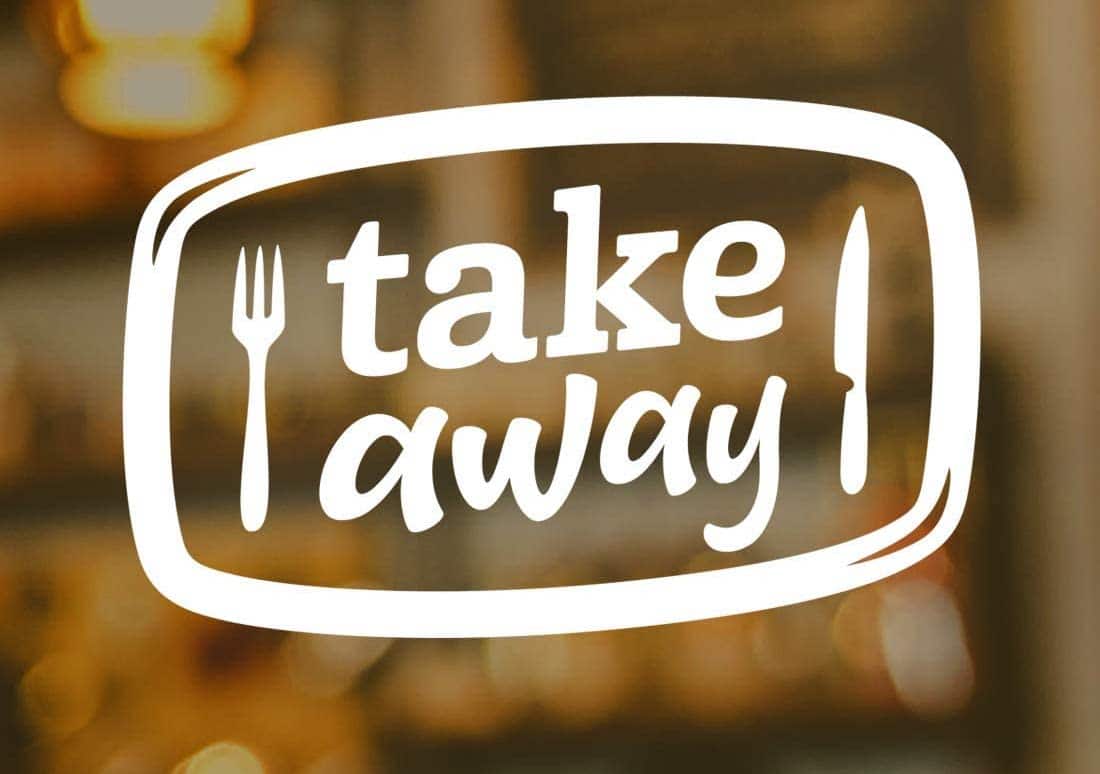 It’s full steam ahead – quite literally – for a new hot food takeaway on site of the former Salvation Army premises in Newry.

The application, submitted by Armagh resident Kwun Wan Lu, was given the thumbs up by Newry, Mourne and Down District Council this week.

The new outlet would be based at 12 Margaret Street in the city.

The hours of operation will be restricted to 9am opening and 6pm closing Monday to Saturday, and will not open on Sunday.

And just two doors up – next to the Newry Reporter offices – plans have been submitted for a change of use at the Craft Cafe Bistro, which opened during the summer.

The application has been submitted by Con Hickey to change of use from ancillary coffee shop to licensed restaurant.

The application, submitted this week, will be considered by planners on the NMD Council.