Fourteen cars valued up to £750,000 seized in Newry by police investigating criminal gangs 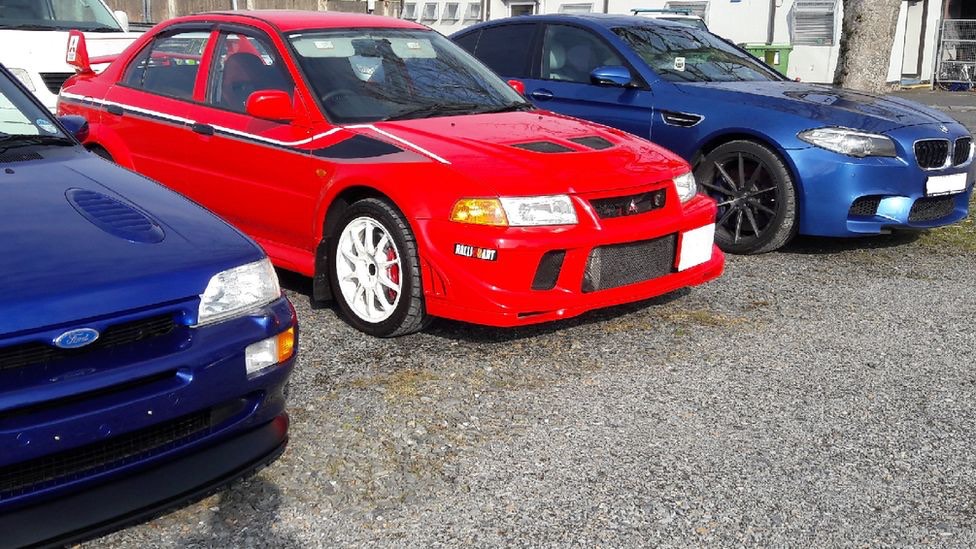 The “high-end” vehicles were seized as part of the National Crime Agency-led Operation Venetic.

Three properties were searched in the city and a 33-year-old man was arrested – and subsequently charged – with being concerned in the supply of class A and class B drugs and conspiracy to import class B drugs.

He is also charged with entering into an arrangement to acquire criminal property.

“As part of this, officers carried out a search of three properties in the Newry area.

“This is an example of our ongoing commitment to bring those involved in criminal activity to justice.

“Working alongside our partner agencies, we will continue to disrupt the movements and activities of organised crime gangs.”