A total of 14 members responded to the call 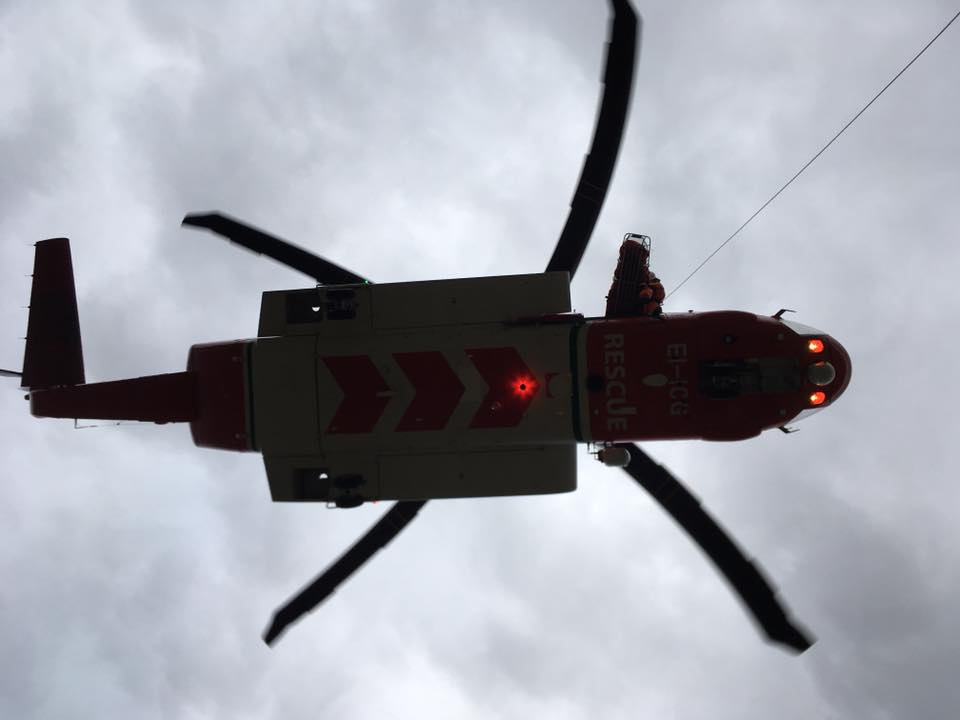 A woman was rescued after falling and breaking her leg in the Mourne Mountains earlier this afternoon (Saturday).

The Mourne Mountain Rescue Team were called for assistance shortly before 3pm.

A spokesperson for the Team said: “At 1449 this afternoon the team received a request for assistance from an injured walker.

“The adult female had been descending Slieve Bearnagh when she fell sustaining a leg injury.

“The team responded and located the casualty along the Mourne wall just below the North Tor.

“The casualty was assessed, treated for a leg fracture and packaged for evacuation.

“The casualty was then stretchered to a suitable winching site adjacent to the Hares Gap.

“Rescue 116 attended and winched the casualty on board for an air transfer to hospital.

“Thanks again to CGOC Belfast Coastguard and Rescue 116 for their assistance.”