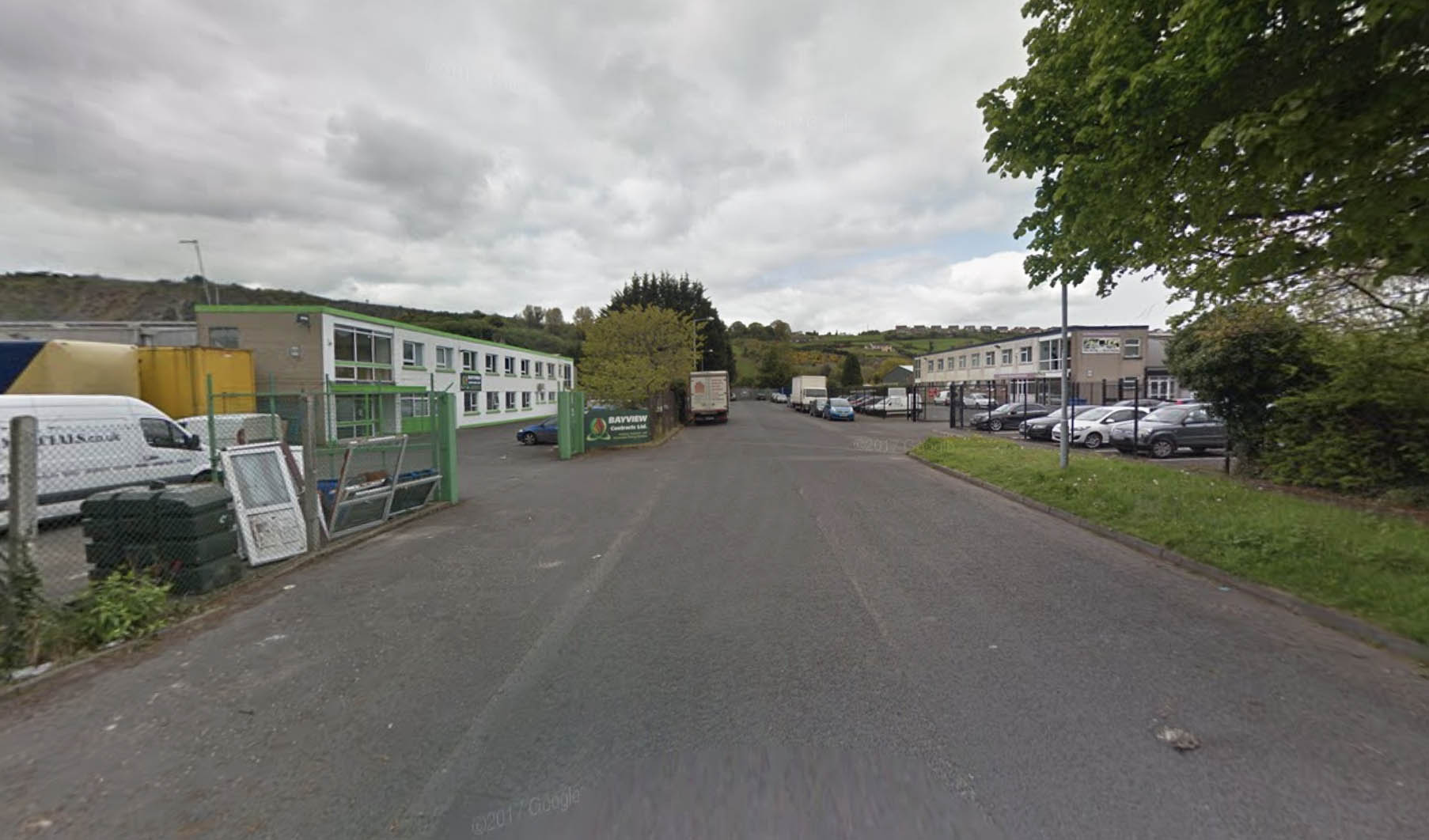 A former print works in Newry is to be demolished to make way for a new mixed-use industrial development.

The old Clanrye Press Ltd premises has been vacant for the approximately five years.

The company was founded 15 years ago and approval was given to construct the print works in 2008.

But the business closed after going into liquidation and the company itself was formally dissolved last year.

An application was subsequently brought forward for the demolition of the business’s headquarters at the Greenbank Industrial Estate in Newry.

The applicant, Emma Brown from Bessbrook, applied for permission to clear the site on the Rampart Road and construct instead three units for ‘light industrial’ purposes, together with car parking.

One of these units is intended for a car maintenance business.

The other two tenants and uses are not yet known.

The application was considered by Newry, Mourne and Down District Council planning officials.

And they recommended that approval be given.

In doing so, they reported: “In the case of this proposal, the site is within an existing and well established industrial estate and the proposed development involves a similar sized footprint to the existing unit, albeit of a larger scale height wise.”

The official was of the opinion that the development would not pose any public health issues regards noise and the existing road network was sufficient to deal with any traffic generated, with no objections either from the Department for Infrastructure.

“There is sufficient access, parking and turning arrangements on site,” they add.

The opinion to proceed went to committee and approval has now issued.