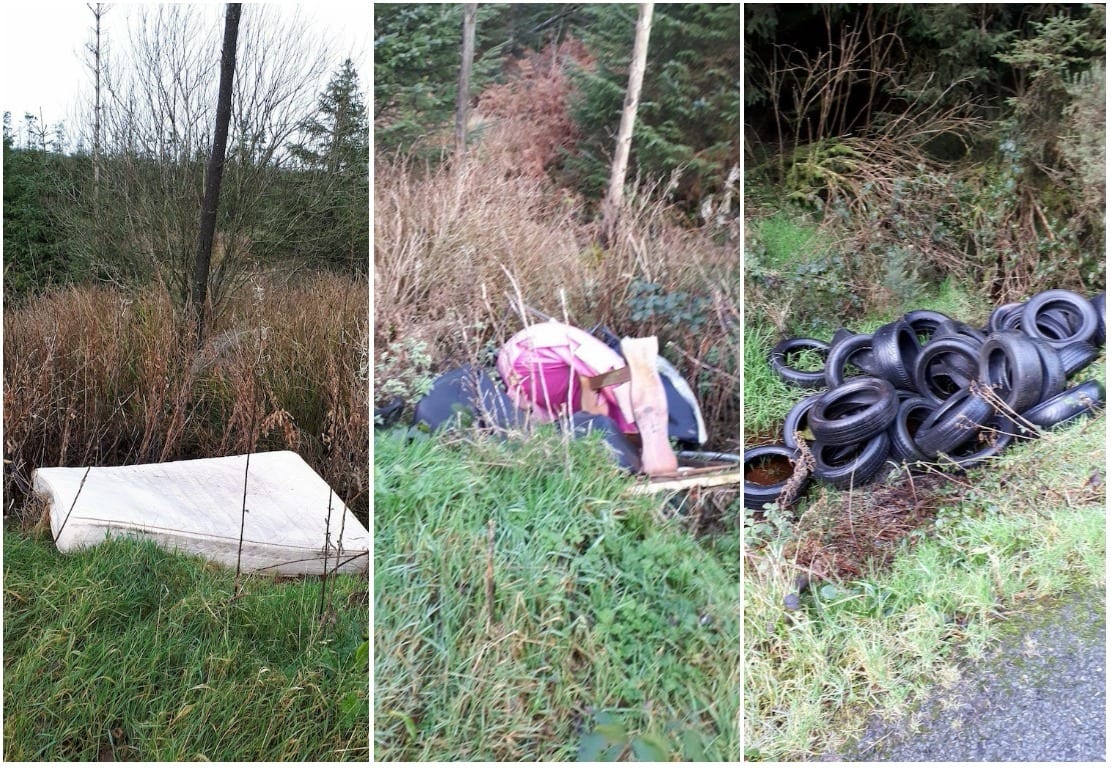 The shocking extent of cleaning up after incidents of illegal dumping across the Newry, Mourne and Down District Council area has been revealed.

And it is the ratepayers as usual who are left to pick up the bill.

Close to £64,000 has been spent removing rubbish from hundreds of separate incidents across the borough.

And that figure only accounts for this financial year to date – with three-and-a-half months still remaining.

It also only covers the clean-up costs and not the disposal of the waste, which annually could add an extra £15,000 to the bill.

Council staff, private contractors and the Northern Ireland Environment Agency have all been called into play over the past eight months.

Details are due to be presented to a meeting of council’s regulatory and technical services committee when it meets next week.

This is based on an average allocation of £50 a time when council undertakes the clean-up itself.

That was the case on 277 occasions.

But committee, in a report, will be told: “Larger scale fly-tipping may involve engagement of a contractor, with specialist equipment.”

And if the quantity of waste is greater than 20 cubic metres – or involves hazardous materials – the Northern Ireland Environment Agency is called in to play.

The committee next week will be asked to agree that council continues to develop systems to record incidents of fly-tipping.

They would also be asked to give their backing to continued liaising with NIEA and neighbouring councils to “address problems associated with illicit dumping of waste”.

All incidents are investigated to see if there is any evidence which would for a follow-up prosecution.