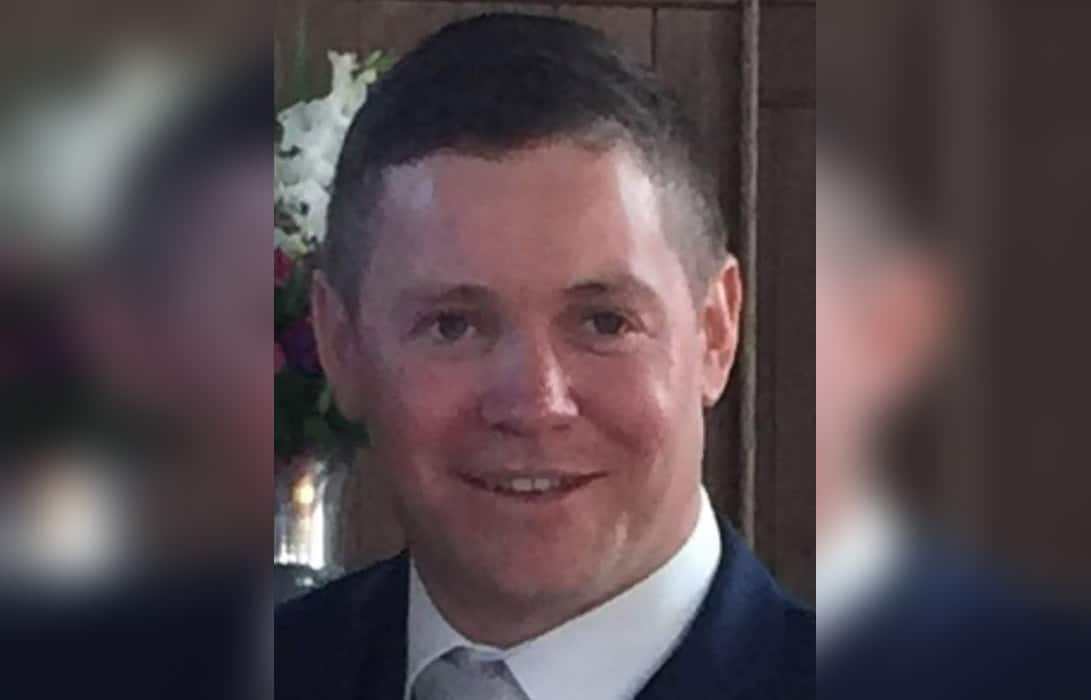 A County Down family have been plunged into mourning for a second time after another tragic road traffic collision.

Conor Quinn, originally from Newry but now living in County Galway, lost his life shortly after 8pm on Saturday when his motorbike and a car were involved in a collision on the R336 between Inverin and Spiddal, on the shore of Galway Bay.

Mr Quinn, who was in his mid-3os and living in the Bothar Bui area of Inverin, was pronounced dead at the scene.

A man and woman who were travelling in the car were, according to reports, taken to University Hospital Galway as a precautionary measure.

The deceased was a cousin of Karl Heaney, who lost his life on the A1.

Mr Heaney (27), from Warrenpoint, was travelling home from training with Newry Mitchels GAC when he died in a two-vehicle collision between Banbridge and Dromore at around 11.30pm on May 2018.

His mother Monica has campaigned consistently for safety measures to be introduced along the notorious A1 where she lost her son.

The family of Karl Heaney, shared the sad news on Facebook via the Road Ahead Support Group page.

They wrote: “Our family has always stood by us through the darkest times and I never expected that we would have to be going through this again.

“As many of you know we joined Road Safe NI Newry Mourne and Down Committee and helped develop this Support Group after the loss of Karl. We wanted a safe place people could come to share there loss.

“Conor Quinn was one of Karl’s cousins, and part of the Quinn family. A family who have stood by us many times when we have needed them, he was a son, husband, father, brother, cousin and friend to so many. And sadly another young life lost way too soon on our roads.

“Now it is our turn to support such an amazing family, a family we are so proud to call our own.

“Please help us in remembering a great young man, keep all who loved and knew him in your thoughts their lives have been shattered forever.

“Conor you will never be forgotten, but always remembered with great love and light.

“Watch over your family always Conor.

“We will never stop missing you.”

Craobh Rua Hurling Club in Camlough is among those to have expressed condolences.

If offered its “deepest sympathies to the family and friends of Conor Quinn at the news of his tragic death”.

Gardai, meanwhile, have appealed to anyone who may have witnessed the collision to come forward. They are asking in particular for road users who were travelling in the area between Inverin and Spiddal between 7.30pm and 8.30pm on Saturday and who may have dashcam footage to come forward to Salthill Garda Station.

Mr Quinn’s funeral is expected to take place on Thursday morning. Details have yet to be finalised.

To the entire family circle we send our deepest sympathies at this time.