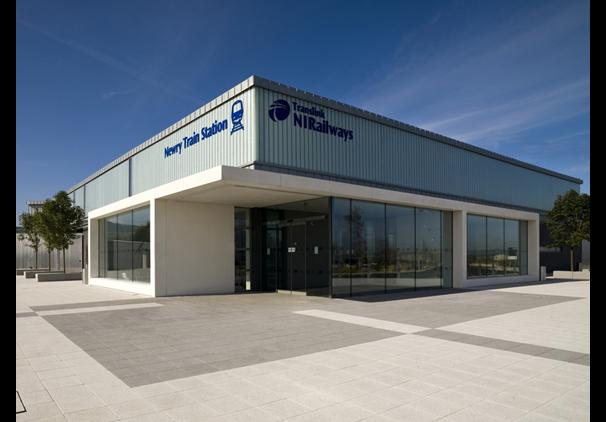 Calls for improved train services at Newry have been raised during a budgetary debate at Stormont.

SDLP MLA Justic McNulty demanded that the city be given the type of rail services which Portadown and Bangor currently enjoy.

He said thousands of people from Newry and the wider south Armagh and south Down area get in their car every morning and travel to Belfast and Dublin because there is inadequate rail provision.

And many of these, he said, had told him they would much prefer to use the train for their commute to work.

Mr McNulty continued: “Over the past number of years, under two successive Regional Development Ministers from Newry and Armagh, we have seen rail services between Belfast and Dublin via Newry become less frequent and more expensive. This is a dreadful legacy from their time in office.

“Earlier this year I met with the then Regional Development Minister Michelle McIlveen to discuss the disparity in services for Newry and already in this mandate I have asked the Minister for Infrastructure Chris Hazzard what he intends to do to address that inequality in rail provision, and I repeated that call in the Assembly.

“I will continue the fight until I see fair play the rail users from this area.”