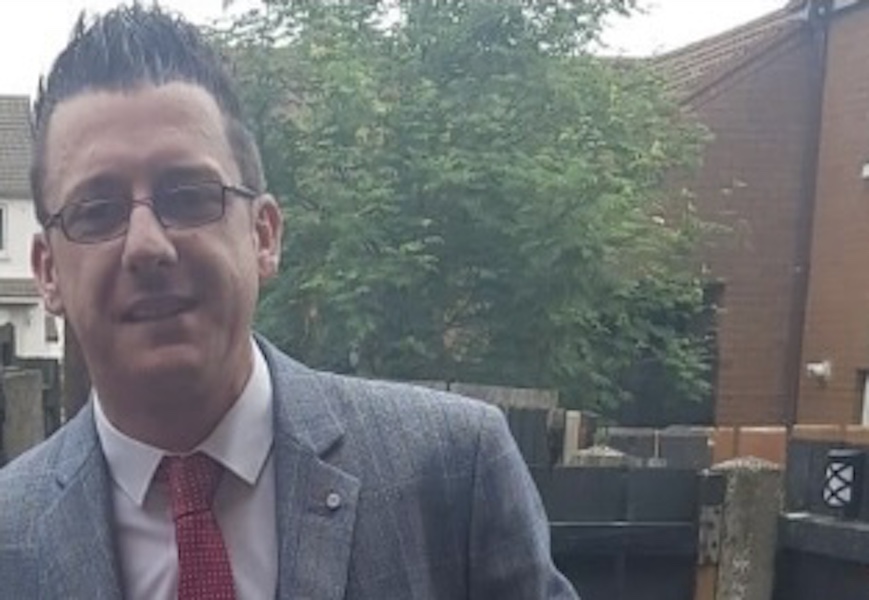 A drunk driver who left a woman with catastrophic injuries in a head on crash was handed a 30-month sentence on Monday.

Ordering 35-year-old Peter Woods to serve half his sentence in jail and the remainder on licence, Judge Paul Ramsey QC said it was clear from the victim’s “eloquent and poignant” statement the extent of the devastation which she and her family had faced but that “the Christmas family are not the first to be visited by the worry and carnage on our roads and sadly, they will not be the last.”

“Indeed just this morning we woke to news of a collision in Belfast where two men lost their lives,” said the Newry Crown Court judge.

At an earlier hearing Woods, from Ardcarn Park in Newry, entered guilty pleas to causing grievous bodily injury to Nicole Christmas by careless driving with excess alcohol and driving without insurance on January 13, 2020.

Summarising the facts of the case during his sentencing remarks on Monday, Judge Ramsey outlined that just before 9.30 that morning, the victim was driving her black Saab along the Fathom Line in the city when she was confronted by a Mercedes car coming in the opposite direction.

The Mercedes crossed over the white line but with a wall to her left hand side, Ms Christmas “had nowhere to go and knew that an impact was inevitable,” said the judge adding that with her air bags deployed and a smell of smoke in the car, she “screamed for help.”

A number of people, including the defendant, stopped to help and eventually they got her out of the passenger door but she was “in excruciating pain in her pelvic area”  and on hearing Woods repeatedly apologising at the scene, “she became understandably angry and was shouting ‘how dare you do this to me and my family!’”

Taken to hospital, examinations revealed that Ms Christmas had sustained a fractured pelvis and a double fracture of the spine which resulted in her having to spend eight weeks in hospital and although the incident was two years ago, she is still receiving treatment as she is “slowly but surely putting her life back together again.”

Judge Ramsey said Woods was breathalysed at the scene where he gave a read just over twice the legal drink drive limit of 35 but added that for the sentencing exercise, he was taking the lower evidential reading of 52.

He told police that immediately after the impact, he “saw smoke coming from the drivers side of the Saab so he got out and tried to get the injured party out immediately.”

The judge said while he accepted Woods’ remorse and regret was genuine and that he had a clear record, in cases such as this “personal mitigation carries little weight” when put into the balance and where it’s “clear that a deterrent sentence is needed.”

“He is someone who will have to carry for the rest of his life, the knowledge and shame that he is solely responsible for the devastation to the victim and he has admitted his guilt in open court,” declared the judge.

In addition to the prison sentence, Woods was also banned from driving for two years.