Council to be asked this week to support planning application 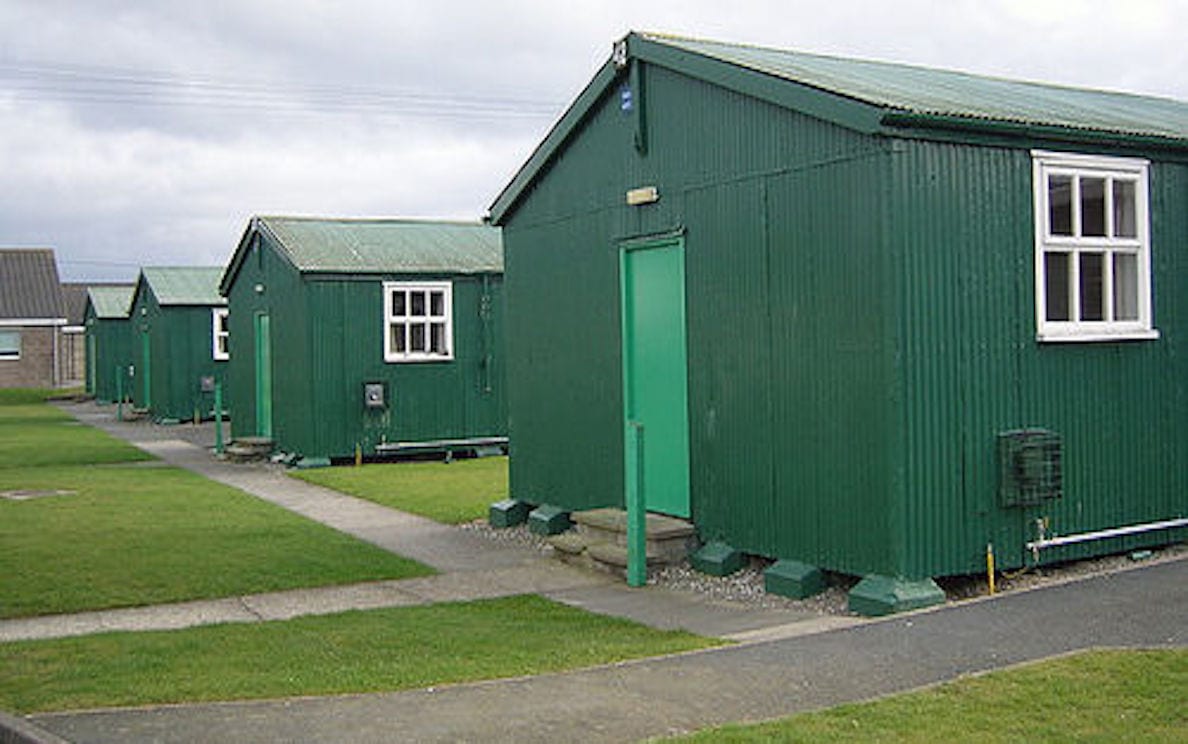 Down GAA has set its sights on building a new state-of-the-art gaelic games centre of excellence and headquarters on the site of a former British military base.

A planning application is understood to be progressing.

And now the Mournemen’s hierarchy have asked Newry, Mourne and Down District Council to rally behind their goal and lend support to what would be a multi-million pound project.

Ballykinler Army Barracks was built back in 1901. It has had many military-based uses over the years, including as a UDR training centre throughout the 1970s and 80s.

Now Down GAA has asked NMD Council to help it in its quest to open a very different training facility – a sporting centre of excellence – and the matter will be debated this week.

The Ministry of Defence has confirmed that it has been in negotiations with the Down GAA administration over a potential future use.

It is expected that the proposals would include five floodlit pitches, changing facilities, a gymnasium and handball courts.

The development would also included an auditorium and a new administrative base, which would become the main hub for Down GAA.

The County set-up also confirmed its future hopes last year, which would include leasing land from the MoD.

Newry, Mourne and Down District Council’s active and healthy communities committee will learn more of the plans at its meeting on Monday.

Council would be asked to agree in principle to surrender back to the MoD a lease for its Ballykinler football pitch, to allow Down County Board to submit a planning application, as that pitch forms part of the earmarked site for these ambitious proposals.

An official report to Monday’s meeting will confirm: “Officers are arranging a meeting with Ballykinler community representatives and members of the Down County Board to discuss the proposed planning application for a new development for the GAA on land at the former Ballykinler army base.”

It says the County Board would “like to work in partnership with the council to ensure maximised community use for the proposed development”.

Committee will make recommendations on Monday on how to proceed in relation to the lease and support going forward.