Lane closures will be necessary when work begins on the £400,000 scheme on January 6 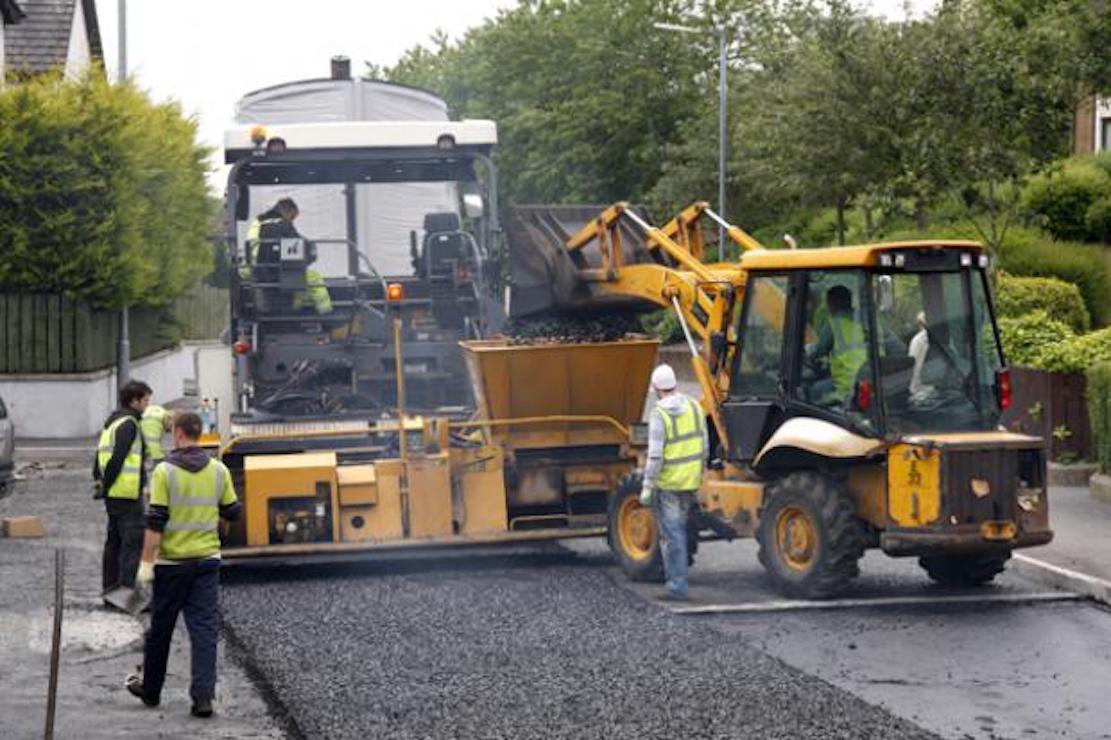 A major resurfacing scheme on the dual carriageway between Newry and Warrenpoint is expected to cause significant disruption when work gets underway next month.

But the £400,000 project will deliver significant improvements to both the structural integrity and surface of the road, according to the Department.

Resurfacing work will extend a distance of approximately one kilometer from close to the Mound Road roundabout at Warrenpoint, towards Newry.

During the weekend road closures a diversion will be in place via A2 Newry Road, Duke Street – ,Upper Dromore Road, Milltown Road, Bridge Road, Chapel Hill Road and Newry Road.

Cyclists are advised that during the duration of the resurfacing scheme the cycle lane will be suspended and a diversionary route for cyclists will be operational via Mound Road, Greenan Road and Old Warrenpoint Road, Newry.

Diversionary routes will be clearly signed and local access for residents will be maintained at all times during the works.

A spokesperson for the Department of Infrastructure said: “In order to help ensure the safety of road users and road workers the public is asked to comply with all temporary traffic restrictions and to drive with care when travelling through, or in the vicinity, of the works.

“The Department has programmed the work and traffic management arrangements to minimise any inconvenience, however, drivers should expect some delays and are advised to leave additional time when planning any journeys.

“Completion by February 24 is dependent on favourable weather conditions.”