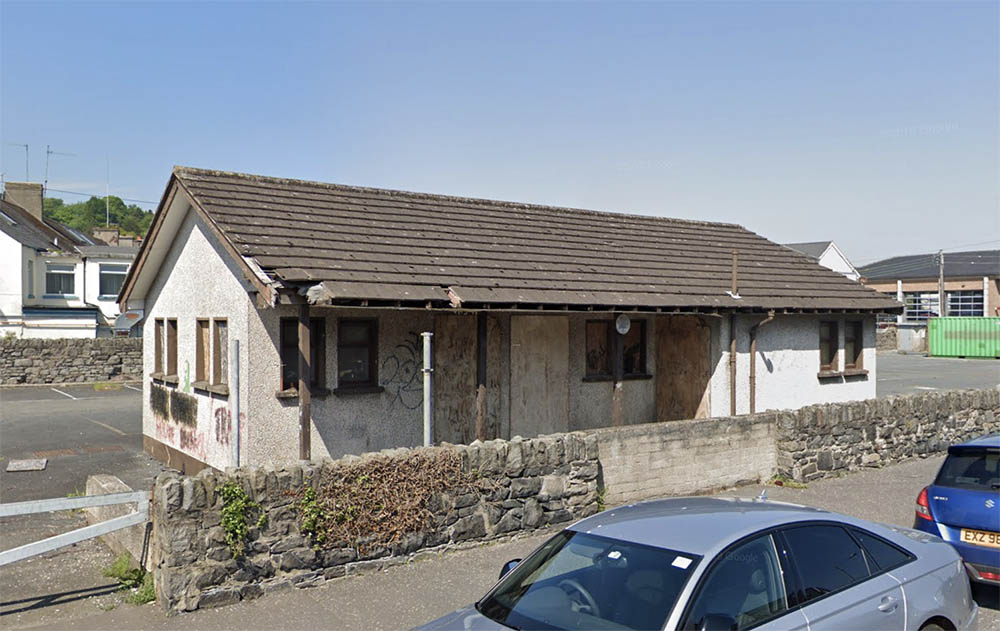 Revelations that a number of people are currently sleeping rough in a disused public convenience amenity facility in Newry have been described as “distressing and extremely concerning”.

Environmental Health Officers from Newry, Mourne and Down District Council made the discovery at the derelict site on Railway Avenue.

And former Mayor Charlie Casey has described it as “extremely disturbing”.

He said: “I hope that the Housing Executive and all other support agencies will offer these people assistance immediately. They are entitled to be treated with dignity and professionally.

“At the minute ownership of this site is unclear and there are limited options as to actions that can be taken to get the area cleaned and secured.”

She said: “There are voluntary groups and organisations here in Newry who week in week out carry their service of compassion and care for the homelessness onto the streets.

“We are indebted to them for their example and commitment to helping the vulnerable, those most in need.

“They have been saying for a long time that we are sleepwalking into a major crisis. Homelessness in Ireland remains at historically high levels. Behind these statistics are growing numbers of people who have fallen into the homeless trap.

“This will be further compounded with the fall-out from the ongoing Covid crisis, Brexit and continued austerity.

“Our focus has to be on prioritising combating the housing shortfall, ensuring that support services for the extremely vulnerable are supported and resourced and that the charities working on the ground with those caught in the housing trap are also supported, particularly against the impact the current pandemic crisis has had on them.”