Councillors in Newry clash at meeting over recent violence in Gaza 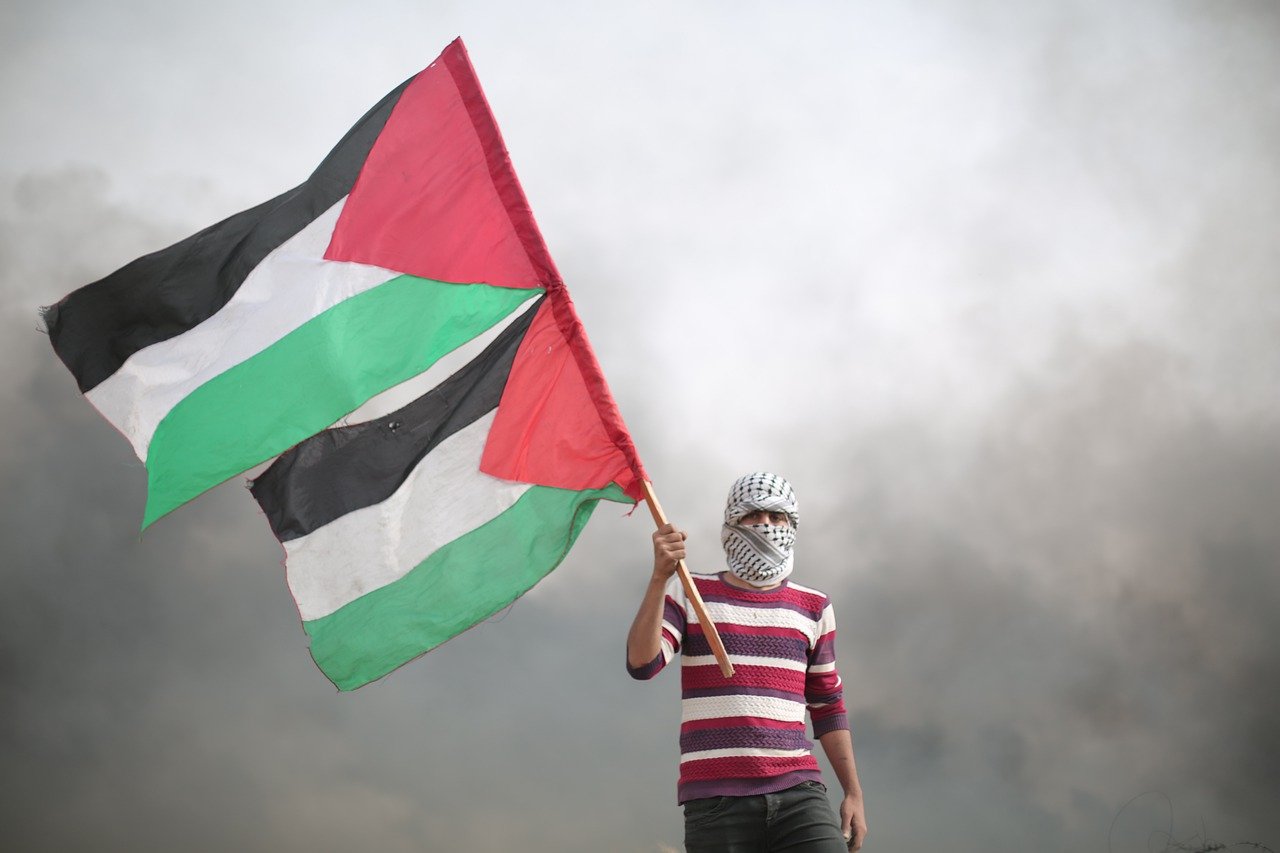 Newry, Mourne and Down councillors clashed at a meeting on Monday over the recent violence in Gaza.

The row broke out at the local authority’s meeting of the full council on Tuesday evening.

Independent councillor Gavin Malone had tabled a motion calling on the council to urge the United Nations ‘to immediately implement a humanitarian strategy to alleviate the Human Right abuses in the Israel/ Palestine conflict’.

Sinn Fein’s Declan Murphy tabled an amendment to the motion, calling for the Taoiseach Micheál Martin and Tanaiste Leo Varadkar ‘to progress the Occupied Territories Bill through the Oireachtas and make it into law’.

However, Alliance’s Andrew McMurray said that while he supported Sinn Fein’s original motion that he could not back councillor Murphy’s amendment.

The Slieve Croob councillor said that he would be abstaining from the vote because “it was a bill he had no idea about”.

SDLP Pete Byrne also had concerns, saying that he thought the motion “didn’t go far enough” and that he could not back the amendment.

“What’s happening over in that side of the world should be condemned,” said councillor Byrne.

“There is a lot of agreement across the chamber for the original motion and the one thing that’s difficult is asking people to sign off in support of the passing of a bill through the houses in the south without the full detail.”

Meanwhile, Independent councillor Jarlath Tinnelly also asked for an amendment to be considered, this time asking for council to back the BDS movement.

Boycott, Divestment, Sanctions (BDS) is a Palestinian-led movement for ‘freedom, justice and equality’.

The original motion alongside the two requested amendments gained a majority from council members and was officially passed.

“I think it’s a bit absurd for Newry, Mourne and Down Council to be trying to be getting peace in the Middle East when we can’t fill potholes in our own district or empty coastal bins, I think we need to get our priorities straight.

“I think Sinn Fein need to catch themselves on and stop these sectarian rants and I would also point out that Iran, through Hamas, are funding acts of terrorism against Israel on a daily basis, firing thousands of rockets and yet we never hear any condemnation of Hamas.

“There was a gay pride parade at the weekend in Jerusalem, how many gay parades are there in the Palestinian West Bank or any those Arab countries where they’re burnt out and brutally murdered because of their sexuality?

“I know you think that you can shout us all down but you can’t, so just get used to it. We need peace in the Middle East but the hypocrisy of Sinn Fein/IRA needs to stop.”

Ulster Unionist councillor David Taylor described the motion as not being “impartial” and “taking one side”.

He said: “We have seen a situation over the last number of weeks were there has been ongoing attacks from Hamas on the Israeli population and that is not acceptable

“I don’t hear any attempt from anyone so far to condemn that and that’s not acceptable because they’re acts of terrorism and Israeli people have suffered as well because of that.

“It’s an issue that Newry, Mourne and Down is not going to resolve, it’s something that’s well beyond our reach and it’s unfortunate that the amendments were accepted because it takes a particular side in the conflict.”