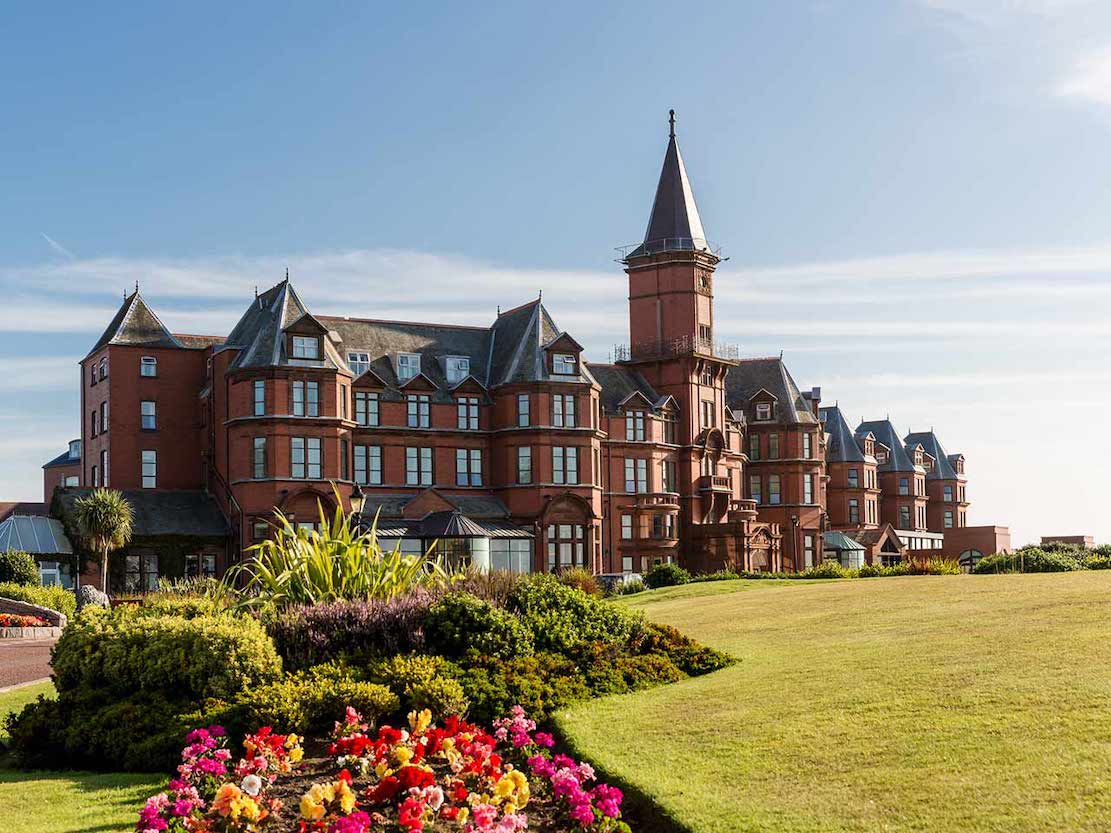 The Northern Ireland Tourism Awards are to be held in Newcastle this year – with Newry, Mourne and Down District Council expected to chip in sponsorship of £10,000.

The event is described as a chance to “highlight and celebrate” the achievements of the Northern Ireland tourism industry.

The awards are due to take place at the Slieve Donard Resort and Spa on Thursday, June 4.

Council’s tourism committee – which meets on Monday – is being asked to rubberstamp sponsorship of the event in the sum of £10,000.

Councillors are being told that that will provide opportunities to promote the district across Tourism NI’s social media campaigns, digital channels and via media coverage of the event.

It would be the first time the event has been hosted in Newry, Mourne and Down District and will provide an opportunity to “showcase the region” and highlight the “outstanding tourism offering” in the district, committee, in a paper, has been told.

The officer’s submission to Monday’s meeting adds: “Key stakeholders from central government, Tourism Ireland, Tourism NI and the tourism industry across Northern Ireland will be in attendance at the event, and will have the opportunity to experience our region’s tourism offering and the best that our local tourism businesses have to offer incoming visitors to the district.”

Committee will decide on Monday where or not to accept the recommendation to contribute sponsorship.