Application by Trainor's Ltd of Camlough given go-ahead by council 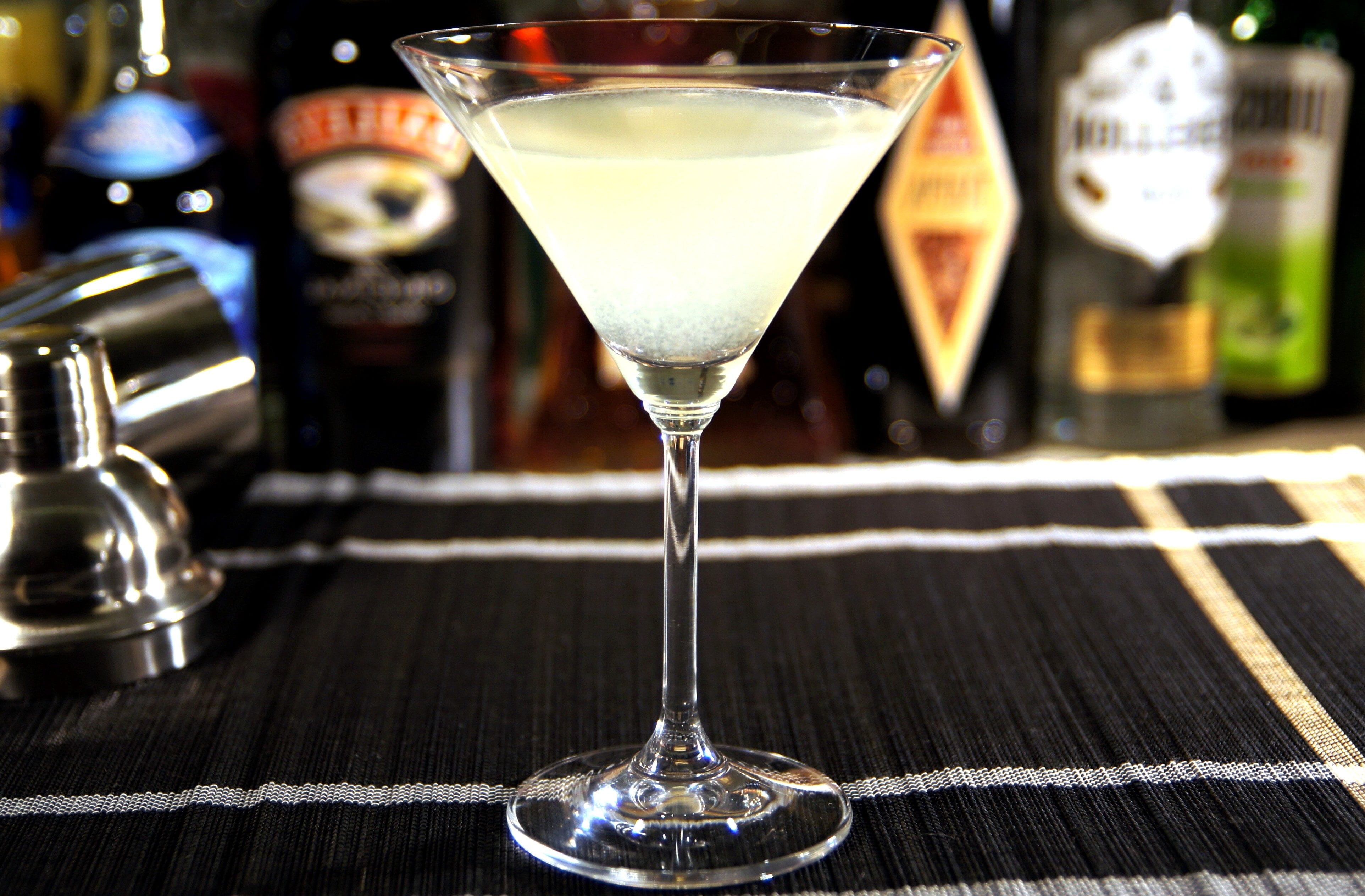 A proposal to open a new bar and restaurant next to the Salvation Army Hall in Newry has been given the blessing of planning officials.

The application – in the name of Mark Trainor, of Trainor’s Ltd, Main Street, Camlough – has been approved by Newry, Mourne and Down District Council.

Papers for the new enterprise – at 13 Trevor Hill in the city – were submitted in March last year.

The proposal was for a change of use from a vacant commercial unit – a former motorcycle shop and community bookshop and cafe – to create a public house and restaurant, including building alterations.

The two-storey development would stretch to in excess of 500 sq metres.

It is described as being “adjacent to the Salvation Army” building and opposite Newry Courthouse.

Architects, responding to questions asked by environmental health, confirm the intended opening hours as being between 11am and 1am.

In terms of the type of entertainment within the premises, the architect says it will run as a public bar and restaurant with “light music with DJ”.

There are no plans for a beer garden on the premises with the only outside space which had been intended to be used being “the paved area to the front of the building onto Trevor Hill”.

Environmental health, in its recommendations, however, said there should be “no outdoor spaces for customer use in connection with the restaurant and public house/bar”. It said deliveries should also be made to the front of the premises only and limited to between 11am and 4pm, Monday to Saturday, only.

There were no public objections or representations received in relation to the proposals.

Planners, in recommending approval, confirm that the proposals will “significantly alter the appearance of the buildings on the site”.

And they add: “This area consists of a mix of commercial uses such as the nearby Courthouse, offices, shops, community uses as well as other bars and pubs nearby.

“In principle, as there is currently a mix of uses in the area, the site was last used as a commercial premises and it falls within settlement limits, the use of this site as a public house is acceptable provided that design and amenity issues are satisfactorily resolved.”