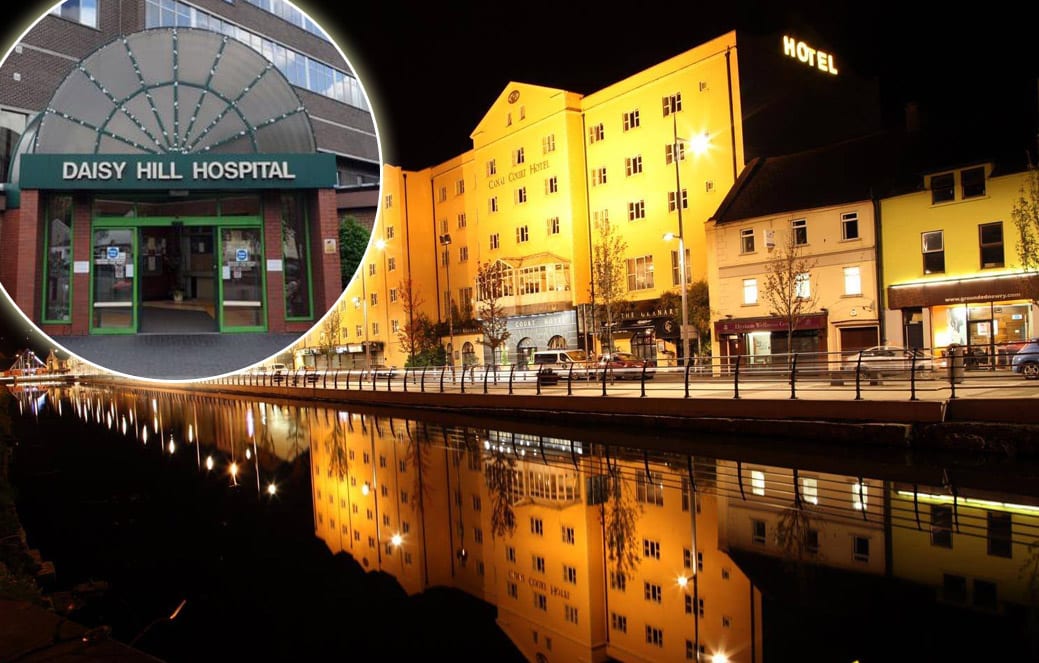 Consultants have been offered at least £1,500-a-night to work in the Emergency department at Daisy Hill hospital.

A report in the Irish News suggests that senior doctors in Belfast have been offered the huge fee to help address the serious staffing issue at the hospital.

According to the article published on Tuesday, medics would still pick up a payment even if they didn’t have to work.

They would also be put up in the four-star Canal Court Hotel in Newry.

However, the newspaper’s source claims nobody has taken up the offer “due to safety concerns and the embarrassment of working alongside nurses earning far less”.

Locum rates for A&E doctors usually start at £115 per hour for overnight cover.

Last month, Armagh I reported how the future of the emergency department at Daisy Hill was secured for at least the next 15 months.

The decision came after ongoing pressure over the future of the facility which led to a public rally of support.

The Department of Health confirmed that the Southern Trust has held preliminary discussions with the four other health trusts and the Health and Social Care Board over the potential for a regional rota to cover Daisy Hill.