Concerns raised over ‘thousands of dying trees’ in Rostrevor Forest 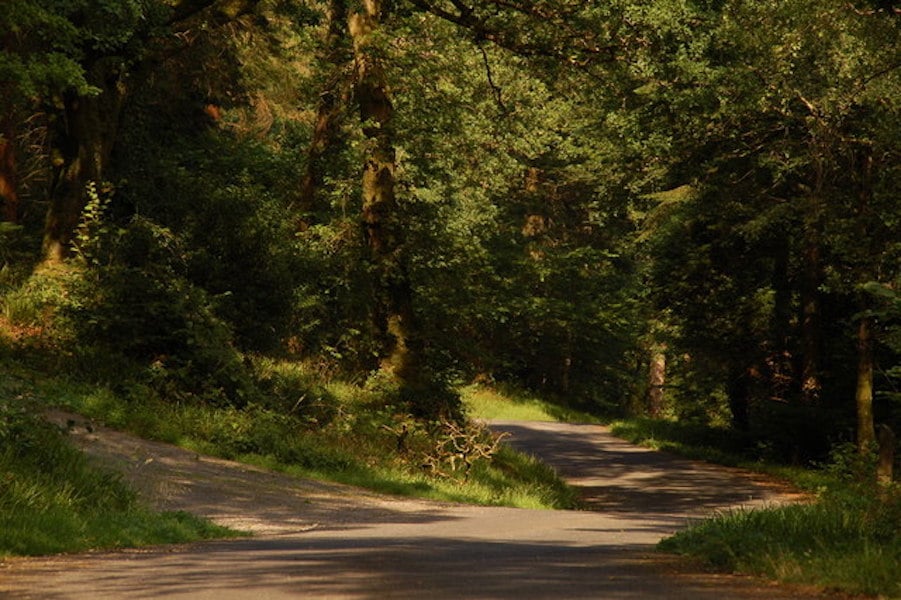 A South Down MP has called for the Department of Agriculture, Environment and Rural Affairs (DAERA) to take immediate action to help protect Rostrevor Forest.

Sinn Fein’s Chris Hazzard said “a likely disease outbreak” was the reason for ‘thousands of larch and fir trees dying in Rostrevor Forest’.

The elected representative said he had asked the DAERA Minister [Edwin Poots] to investigate the issue as a “matter of urgency”.

Mr Hazzard added:  “It has become evident in recent weeks that thousands of larch and fir trees appear to be dying in Rostrevor Forest.

“From looking at the expanding brown patching in the plantation it is not clear if this has been caused by disease, but it would appear to be P-Ramorum, more commonly known as sudden larch disease.

“I have asked the Minister to confirm the cause of this incident as a matter of urgency and ensure that an appropriate assessment is carried out in order to protect the nearby native oak wood as the P-Ramorum pathogen is likely to spread quite aggressively.

“I’ve also asked the Minister to allow native trees to reseed in the affected area, as these will not only be much more resistant to invasive pathogens, but will also offer an exciting opportunity to move away from the non-native species that currently blight the landscape.

“In redesigning our local landscape in such a fashion we can help improve biodiversity, encourage much needed rewilding, and proactively nurture the local woodland in the interests of wildlife.

“This would also be a fantastic learning environment; and would be a great opportunity if it were to be realised.”

The Local Democracy Reporting Service asked the Department if an investigation had been launched and they said that a statement would be released “later in the week”.