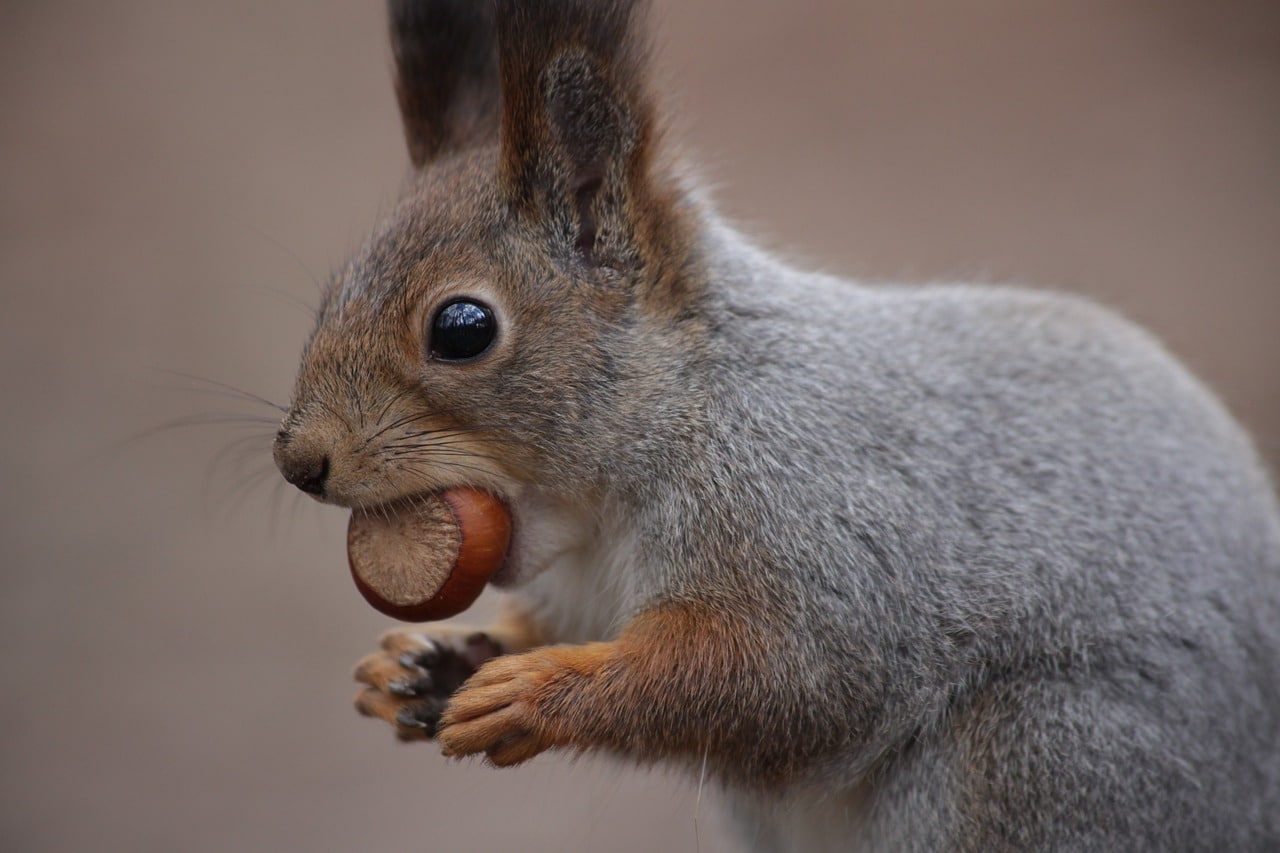 Councillors spoke out amid a call from Stormont to reduce numbers of the invasive species across Northern Ireland with it being suggested the animals are poisoned.

Newry, Mourne and Down District councillors were responding to Department of Agriculture Environment and Rural Affairs requirement to control grey squirrel numbers.

A council officer referenced a letter from DAERA saying: “Control methods should comprise of lethal or non-lethal chemical or biological actions aimed at the eradication, population control or containment of a population of alien invasive species.”

Councils are facing a legal requirement to look to reduce the grey population by 50% with a deadline of 2030.

The push to reduce grey numbers is aimed at saving the native red squirrel which has faced a massive decline since the introduction of greys over 100 years ago.

Reacting to call for a cull, Slieve Croob councillor, Andrew McMurray (Alliance) said: “It is an unfortunate fact that the Grey squirrel has to be controlled across the council own land in this way.

“I would have some hesitation about the use of lethal chemicals as there would be a fear of cross contamination with poisons. However, I understand that with the nature of the Grey squirrel that the action will be taken when members of the public are not around.

“The safety of families enjoying the council owned parks such as Kilbroney Park must be paramount.”

Mournes councillor, Willie Clarke (SF) said: “I have observed an increase myself in the Red squirrel population in places such as Slieve Gullion and Castlewellan parks.

“Could we instead look at the natural predator of the Pine Martin instead of using any chemicals. As long as the cull was humane that would be satisfactory.”

In communication with the local authority, DAERA states that is putting a legal obligation on NI councils to comply with the new measures with the new legislation making it an offence to allow Grey squirrels to spread and establish in new areas.
If the councils fail to manage Grey squirrels on its properties and they then spread to adjacent lands, this could be a breach their obligations.

However, the USPCA has questioned the need for a cull and the methods being suggested by DAERA.

A spokesperson said: “The USPCA would question a cull being undertaken in the district and we would seek to protect any wildlife from any suffering.

“We would be against any use of poisons that would cause any animal unnecessary suffering. We would also have great concern over the widespread use of lethal chemicals and the potential effect it could have on other animal species.

“We understand that some culls do have to happen, but these would need to be carried out in a humane manner. We would also want to see evidence that other methods of eradication have been investigated and whether they would be more appropriate as methods of species control and the justification for chemical use.”