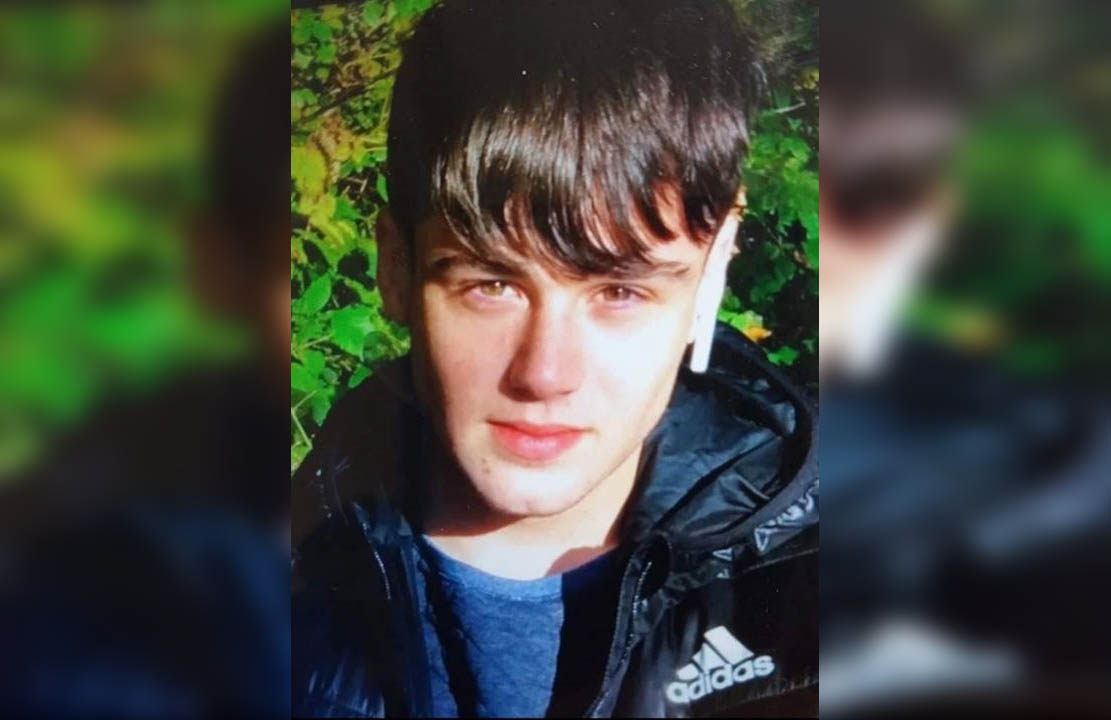 Police say they are growing increasingly concerned for the welfare of a 15-year-old boy last seen on New Year’s Eve (Tuesday).

John Paul Smyth from Newry hasn’t been seen since around 6.15pm on December 31 in Warrenpoint town centre.

Community rescue teams are now involved in the search.

Police have described John Paul (JP) as tall and of a slim build with brown eyes and short brown hair.

A police spokesperson said: “We are working with Community Rescue and Search in continuous efforts to locate JP and we will exhaust every avenue in order to bring him home safely.

“If anyone has any information about his current whereabouts or who thinks they may have seen him in the last few days please phone us on 101 quoting his name or reference number 1876 31/12/19.”