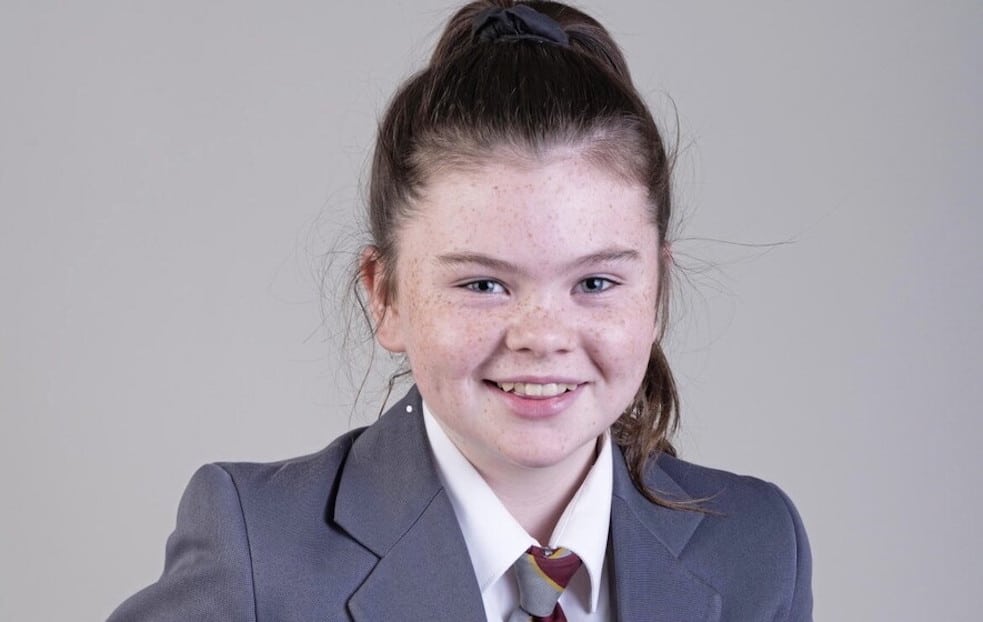 A County Armagh man is to stand trial for the manslaughter of his 14-year-old niece following her tragic death on his farm in 2019.

As well as a manslaughter charge, Derek Ian Nummy, of Altnaveigh Road in Newry, faces a charge of being an employer permitting a child to operate machinery.

The 48-year-old, appearing before Newry Crown Court on Monday, pleaded not guilty to both charges.

Abbie Nummy, who was a Newry High School student, died on the farm on November 30, 2019.

Despite the best efforts of emergency services, she was pronounced dead at the scene.

Mourners at her funeral heard how she was a “happy-go-lucky girl” who “brightened everyone’s day”.

Newry Crown Court heard that a trial, with a provisional date set for March 13, is expected to take just over a week to complete  next year.