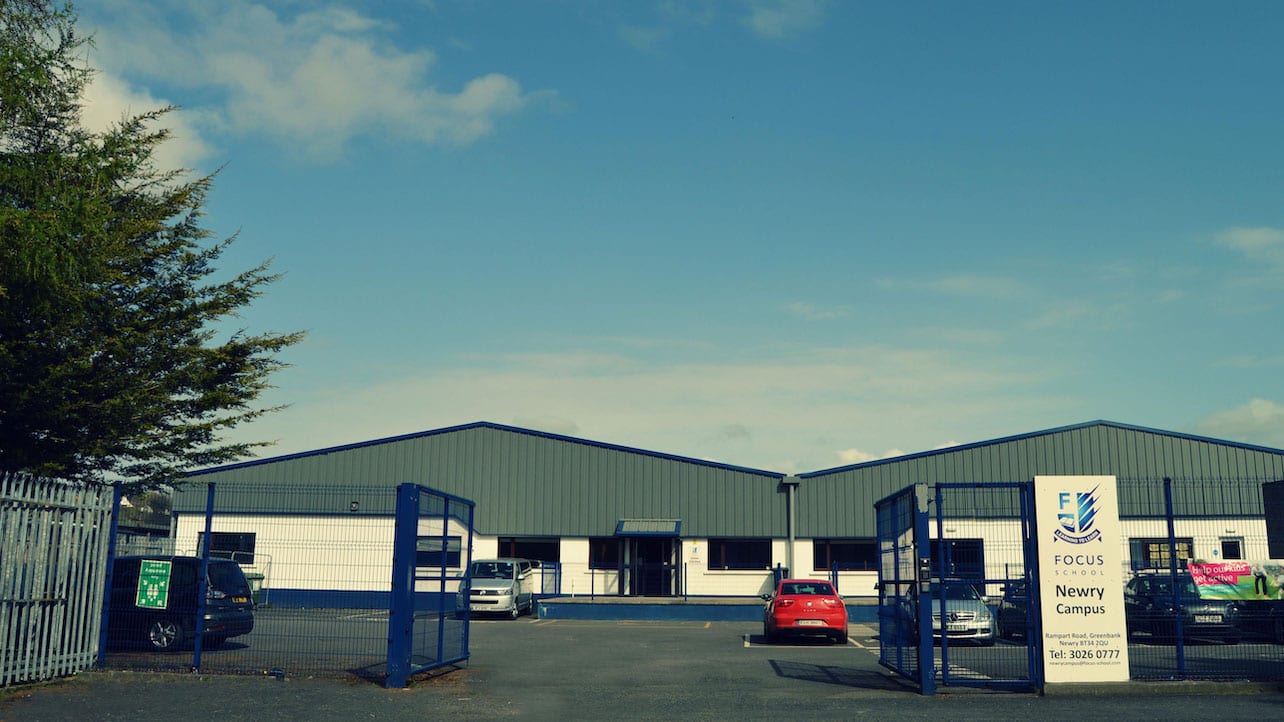 A global network of church schools is hoping that approval will be given – and public funding provided – for a new non-selective grammar school in the area.

The Education Authority has published a development proposal to open a “co-educational, non-selective, 11-18, voluntary grammar (Category B) school”.

The school – which would have an enrolment of 100 if approved – would operate across the two ‘One School Northern Ireland’ campuses at Newry and Knockloughrim.

OneSchool operates all over the world and has 23 within the United Kingdom.

According to the OneSchool Global website, the Newry campus opened in September 2003 as Newbridge Study Centre, when parents began to work together to share tutors and resources.

It adds: “The school is located on its current site since September 2013 and today it is run as an Independent School providing a broad education for students from Year 3 to Year 13.”

The Newry campus accommodates 39 on the roll-books – 13 primary age pupils and 26 secondary students.

At Knockloughrim, in Derry/Londonderry, the school was established in 1995 and moved to the current location in September 2010.

The website says the school is “generously supported via the donation of time and financial support by the Plymouth Brethren Christian Church”.

But it is the Education Authority which has published a development proposal for the new school across both campuses with “an enrolment number of 100 and admission number of 15, with effect from 1 September 2020, or as soon as possible thereafter”.

The ethos of the school, as informed to the Education Authority, says OneSchool is “committed to a culture where students are encouraged to develop their full potential and acquire the discipline of learning how to learn, while upholding Christian teachings and beliefs”.

And it adds: “The truth and authority of the Holy Bible and strong family values underpin the commitment of our schools to provide quality in every facet of education –curriculum, teachers, facilities, management and discipline –in a safe and caring environment.”

Having conducted its own communications with the Education Authority it advises of the benefits but also quotes Article 26 of the Universal Declaration of Human Rights as it states: “Parents have a prior right to choose the kind of education that should be given to their children.”

A consultation event carried out prior to the proposal being brought forward this week attracted a number of objections.

And among the key responses was money.

The ‘case for change’ paper responses included calls for the proposal to be looked at in “the wider context of the funding crisis facing already established schools”.

And it adds “the proposed new school will add to the existing financial stress experienced at schools”.

It highlights: “The enrolment at the Knockloughrim campus has fallen and there is available capacity in existing schools.

“Controlled schools are open to all faiths and none –the proposal has the potential to duplicate existing controlled post-primary provision.

“The small size of the school will make delivery of the curriculum difficult.

“Pupils will be travelling significant distances –this is a potential financial/environmental issue and impact on the well-being of pupils.”

The paper claims that “there is a lack of evidence of effective leadership and management of the school” and adds: “It is highly unlikely that pupils from outside of the Plymouth Brethren will attend the school.”

The development proposal was discussed by the Education Authority at its Education Committee in February prior to the formal publication.

While it has been obliged to publish the proposal, the Education Authority is not supportive in the present climate.

It responded thus: “The supporting paper points towards the need to ensure equality of provision for those parents choosing to have their child taught within a setting which has a school ethos based around the Plymouth Brethren religious community.

“While the Education Authority supports the right of parents to have their child taught within an environment in keeping within their fundamental beliefs, the Authority also has a duty to make use of its limited resources in the most effective and efficient manner.

“Establishing a post-primary school with an overall enrolment of 100 pupils would raise issues with regard to sustainability and cost per pupil.

“In the current climate of limited financial resources and in accordance with the Sustainable Schools Policy, the Education Authority is not in a position to support the establishment of a new school for OneSchool Northern Ireland.”

The public now have two months to have their say on the proposal before a decision is made.