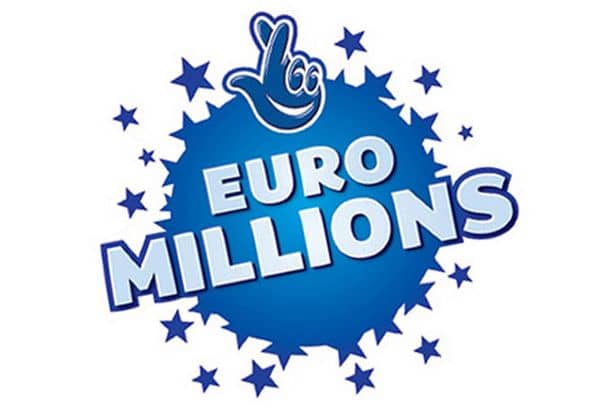 It seems that lightning really does strike twice.

Another huge EuroMillions winning ticket has gone unclaimed in County Down.

The ticket – worth £1 million – was bought in Newry and Mourne.

Jim McLoughlin, from Newry, struck gold when he found a winning ticket for the August 26 draw in his pocket.

Now it seems that Lady Luck is about to shine on someone else.

The ticket was for the special EuroMillions draw on Tuesday, September 13, and the hunt is now on.

The prize winning combination was RWD 362 818 and the winner will have until March 12, 2017 to step forward and claim their prize.

The National Lottery’s Patrick Lisoire said: “We’re desperate to find this mystery ticket-holder and unite them with their winnings, this amazing prize could really make a huge difference to somebody’s life.

“We’re urging everyone who bought a ticket in this area to check their old EuroMillions tickets again or look anywhere a missing ticket could be hiding, so that this prize can turn someone into the newest member of the lottery millionaire club.

“Try checking in the pockets of clothing, in wallets, bags and down the back of the sofa. We have the champagne on ice and our fingers crossed that the lucky winner comes forward to claim their win.”