Councillor writes to Department over 'inconsiderate parking' after meeting residents 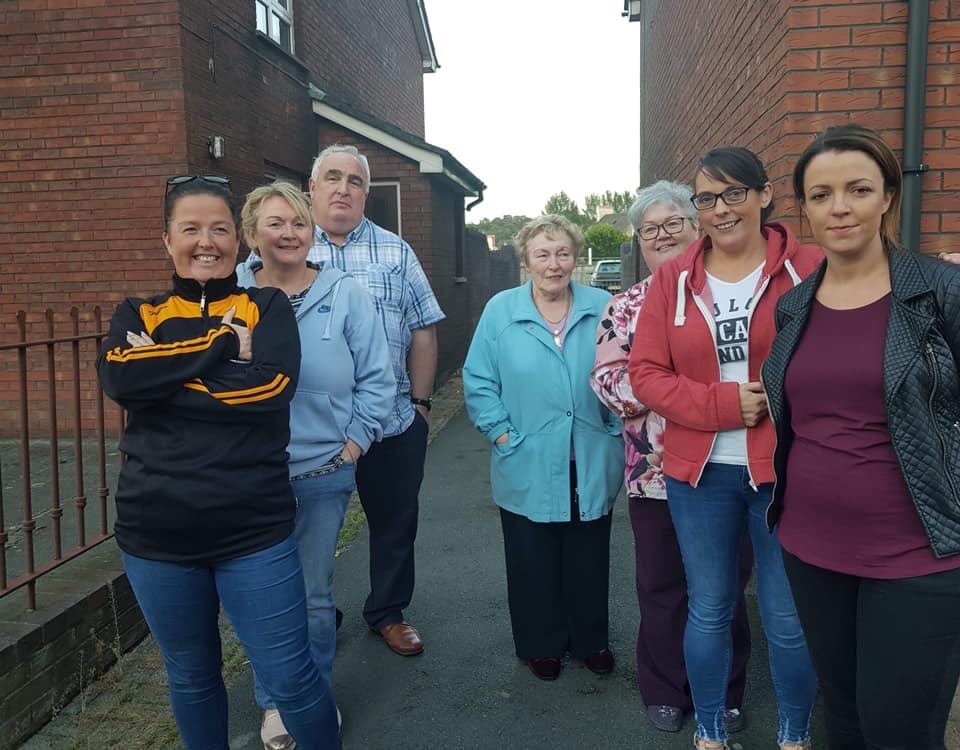 All day parking by workers in Newry has left some local residents seeing red.

And they have raised their concerns with a local councillor in the hope of acting being taken, insisting: “Enough is enough!”

Now, following on from the meeting, councillor Liz Kimmins has written to the Department for Infrastructure to see what can be done.

The issue affects people living in the Thomas Street and Cleary Crescent area of Newry.

The Sinn Fein representative – who described her meeting with residents as “useful” – said their concerns srose from people parking along their street and leaving their cars all day while they go to work in neighbouring shopping centres, and other businesses in the vicinity.

She said residents had told how “inconsiderate parking of these vehicles is causing absolute chaos” for them as they try to go about their daily lives.

Councillor Kimmins explained: “They described how from 7am cars are parked either side of what is already a very narrow street and it prevents the emergency services, transport for disabled residents, oil deliveries and other essential services from accessing and getting up or down the street.

“Cars are parking high up on the footpath giving pedestrians, prams and wheelchair users no choice but to go to the middle of the road, which is a huge risk to their own safety.

“This is totally unacceptable as it is having serious implications on people’s quality of life, and some residents have also described how those responsible have, on occasions, been verbally abusive when challenged about their lack of respect for the people who live here.”

She said she would be pursuing the issue with the Department of Infrastructure.

“There are many elderly people living in this area and they are like prisoners in their own homes as they are often hemmed in due to the volume of cars being parked here, and the way in which vehicles are abandoned for the day.
“I have written to the Department for Infrastructure seeking an urgent response to this issue as the community are fed up and want something done about this once and for all.”