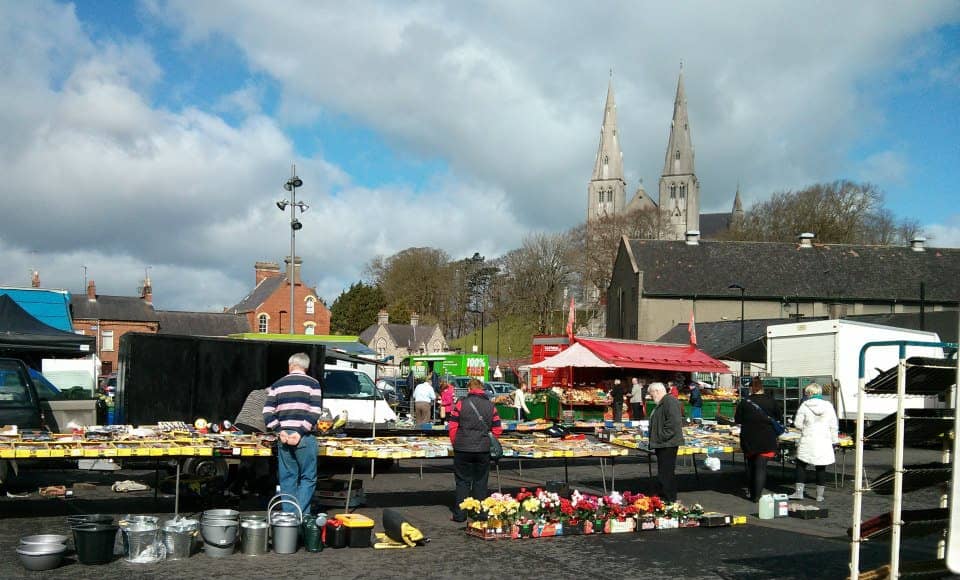 Armagh’s Deputy Lord Mayor has spoken to senior Armagh Council officials regarding the necessity to regulate the opening hours of the Shambles Yard Car Park.

Councillor Gerard Paul White said it came following an incident last Saturday, 26th April, during which a motorist’s car was locked in.

Councillor White explained: “I was contacted by a young driver who had parked in Shambles Yard on Saturday believing the car park to be open all day long. When he returned to his vehicle shortly after 1pm he found the car park locked and his car stuck inside.

“Luckily the young man contacted myself and I was able to get his vehicle out of the car park after making a number of phone calls.

“This whole situation arose due to the ambiguity surrounding the opening hours of the Shambles Yard.  It is ridiculous that in this day and age it closes early on Saturdays, the main shopping day for many people.  Then there is also the fact that when the Car Boot Sale is on it is open later.  In fact the issue is so clouded that even council officials are unsure exactly when the facility is open or shut!

“Both myself and my colleague Councillor Garath Keating are actively pursuing this with Armagh Council to try to establish a fixed closing time of 5pm which would make more sense in this day and age than random half day closing.”