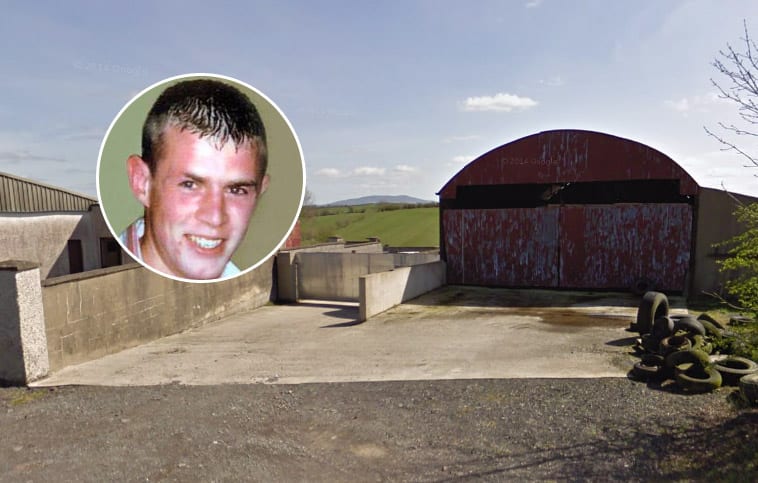 The mother of murdered 21-year-old Paul Quinn says she is insulted by Sinn Fein claims that the IRA has gone away.

In 2007 Mr Quinn, from Cullyhanna, county Armagh was lured to a shed in Tullycoora, on the outskirts of Castleblayney where he was beaten to death.

Three of his friends were held hostage that day.

When Mr Quinn arrived at the farm, a group of some ten or more men beat him with iron and nail-studded bars for upwards of half an hour, breaking every major bone in his body.

Quinn was taken to Our Lady of Lourdes Hospital in Drogheda, where he died two hours later.

His mother Breege told the Belfast Telegraph: “It’s not the fact that Paul is dead, it’s the death that he got, if Paul had died in a car accident or of a sickness…but they lured my child to that shed and they broke every bone is his body and there was no one, no one, to help him, and that is the killing part.

“The IRA are still out and about and Sinn Fein knows who did it.”

Following the murder, Sinn Fein’s Gerry Adams said: “There was no republican involvement whatsoever in this man’s murder.” Mrs Quinn added: “When I stand in my kitchen and look out my back window I know that just around the road is where my son was murdered.

“I’d like to ask Gerry Adams, Martin McGuinness, Conor Murphy and Gerry Kelly, how would they like to walk in my shoes? But, I’d rather walk in my own shoes than walk in theirs.

“I would like to remind him that the IRA murdered our son in October 2007 and Sinn Fein are still protecting those who did it.

“We said from the beginning we didn’t want to upset the peace process – we just want truth and justice for our son. I live in hope that we will get it. If I didn’t, I’d be in the lake.”