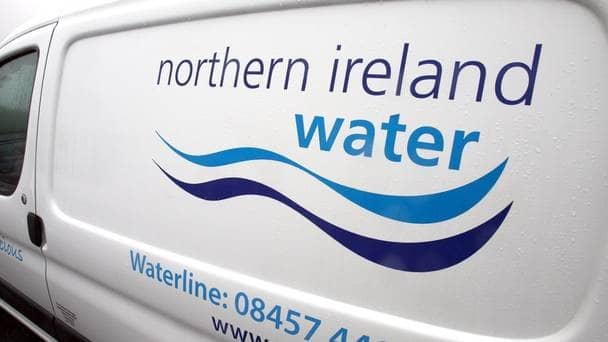 Talks aimed at avoiding disruption to water supply and treatment services over the Christmas period have ended without agreement.

More than 1000 workers employed at Northern Ireland Water are to take industrial action from Monday after more than 90% backed a ballot organised by the unions representing staff.

The action, by the Water Group of Trade Unions, is in protest at attempts by the government owned company to scrap the current pension scheme.

NIPSA Assistant Secretary Ryan McKinney who has been involved in the negotiations said: “The current proposals will mean that many staff will see their contributions increase by £100 per month.

“We heard today from workers who are worried about their ability to keep a roof over their head so they are absolutely determined to resist these changes.

“The unions have set out their position to both the Minister and NIW and unless the pension proposals are taken off the table staff will take action from Monday.”

Mr McKinney went on to say: “The trade unions are willing to continue with negotiations right up to and beyond December 22 in order to attempt to find a solution and avoid disruption to communities.”

The industrial action will take the form of a work to rule including withdrawal of on-call, standby and overtime and this is likely to lead to supply disruptions as NIW have more than 2,700 treatment works and pumping stations to maintain.