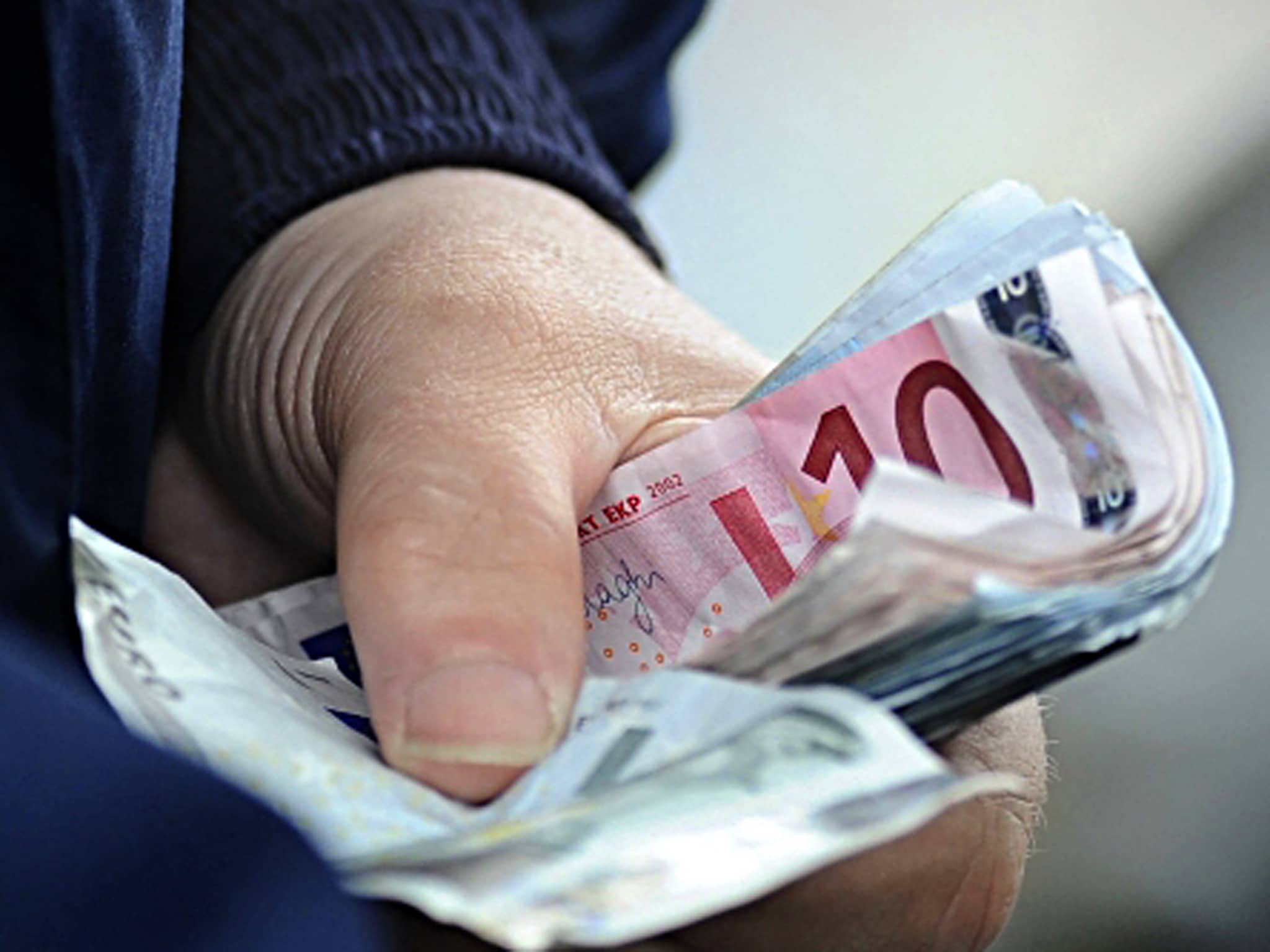 Police are advising business people throughout the district (Armagh, Banbridge, Craigavon and Newry and Mourne) to be on their guard against a confusion scam operated by people seeking to change quantities of money.

Several incidents have been reported to police over the last number of weeks.

Lisa Sherman, E District Crime Prevention Officer, explained how the scam operates: “In one instance two females entered a supermarket on Monaghan Street, Newry and asked a shop assistant to change £200 in twenty pound notes to Euro. The shop assistant stated he could not do this and one of the females reached into the till and grabbed Euros. The shop assistant grabbed these back however it later transpired that not all of the money was retrieved.

Mrs Sherman continued: “We are advising all business people not just banks and building societies – to be on the alert. Carefully count any money that is offered to you and keep it in your possession. If the ‘customer’ claims to have changed their mind and asks for the original notes back, insist on getting your money  and counting it  before agreeing.

Shopkeepers also have the option of not offering money-changing services to people they do not know.