Missing girl (14) may have made her way to Northern Ireland 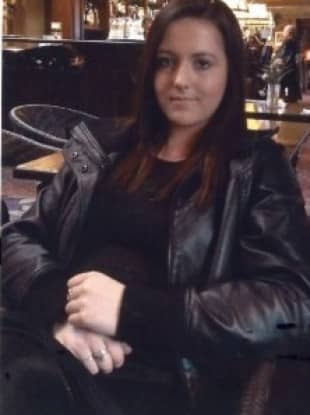 A 14-YEAR-OLD girl who went missing missing from Westmeath on Thursday afternoon may have made her way to Northern Ireland.

The PSNI said tonight they are becoming increasingly concerned for the welfare of Kirsty Salmon, who had been living in the Mullingar area.

Police believe she may have travelled north of the border as she is known to frequent Lisburn, Downpatrick and Belfast.

Kirsty is described as being around five feet four inches tall, of slim build, with pale skin and dark hair.

When last seen she had been wearing black leggings with a white tank top and  black zip-up top.

Police in Downpatrick are appealing for Kirsty, or anyone who knows of her current whereabouts, to contact them on the non-emergency number 101.