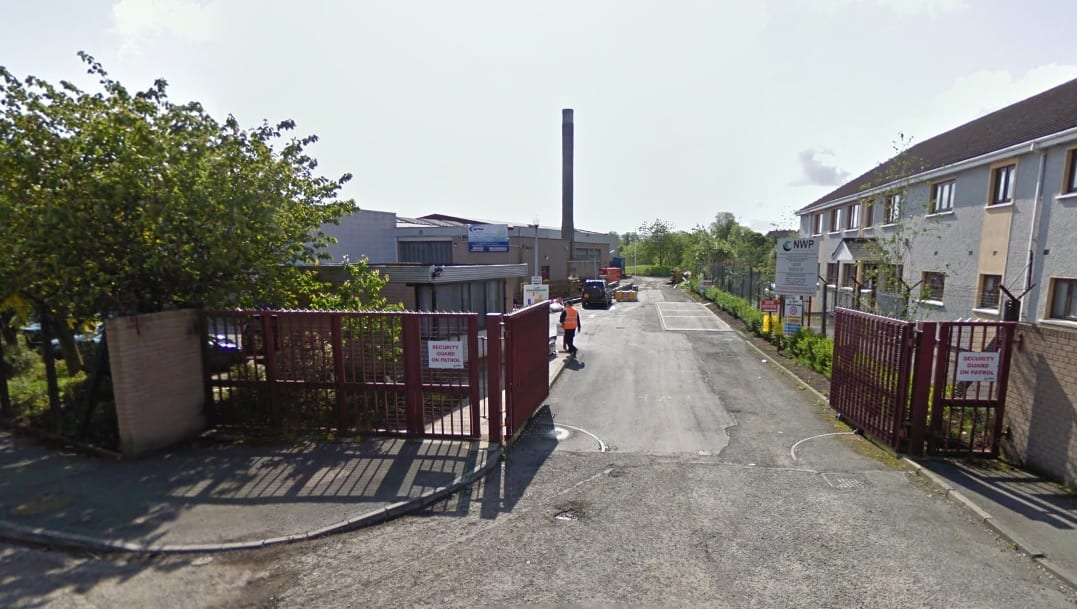 Enterprise Minister Jonathan Bell has pledged to help a Keady firm expand its workforce as the business continues to thrive.

Mr Bell gave the assurance to SFM Engineering, a metal sub-contractor to the manufacturing which has been in business for 10 years now.

The company, on the Tassagh Road, employs 40 people.

But speaking in the Assembly, Newry and Armagh MLA Cathal Boylan said the company had the potential to “double that workforce”.

The Sinn Fein representative said this could happen “with a little help” from Invest NI and the Department of Enterprise Trade and Investment.

Mr Boylan had been pressing the Minister on this week on what and his Department were “doing to assist the manufacturing sector in Armagh city and district”, and with particular reference to SFM Engineering.

Minister Bell promised the local MLA that if he “comes to me with the details and if he is talking about doubling a workforce”, then he will get “a very willing reception” from the Department.

Within hours of the assurance being given, Mr Boylan has now written to the Minister providing details on the Keady business and is awaiting a response.

The local representative also raised the case of Benburb-based Camden Glass in the Assembly at the same time.

In January, Armagh I reported that Camden Glass had started a 30-day consultation with staff on the closure of its factory in Benburb – with the loss of 65 jobs – and transfer to a new state-of-the-art facility in Antrim. Mr Boylan sought the Minister’s assessment on the recent closure and asked: “What has his Department done in trying to relocate some of those jobs and assist the people who left with the bare minimum of a redundancy package?”

While not referring to the relocation prospects or redundancy payments, the Minister said his eyes were clearly focussed on growing the local manufacturing industry.

Mr Bell said: “Where there is the opportunity to increase manufacturing jobs, he will have heard me say that all my work with all the bodies, including Manufacturing Northern Ireland, and my manufacturing and energy advisory group, which is to report to me, is targeted towards making manufacturing in Northern Ireland so competitive that it can compete with the rest of the world in terms of exports.

“Specifically, in regions, we have looked towards how we can increase the skills level and reduce the particular energy costs. We have brought the unions and the power companies together.

“We have backed them up with some of the best evidence from the Ulster University Economic Policy Centre, and we have allowed the manufacturing and energy advisory group to be chaired by, I think, the fifth-largest energy user in Northern Ireland.

“I actually believe in Northern Ireland. I believe in our manufacturing.

“At the end of the day, Lord Kelvin, the father of modern science, was born here. John Dunlop invented the pneumatic tyre. Harry Ferguson patented the technology that led to the modern tractor. To give you another example, the portable defibrillator was invented by Professor Pantridge.

“We have to ensure that Northern Ireland manufacturing continues to compete against the best in the world.”