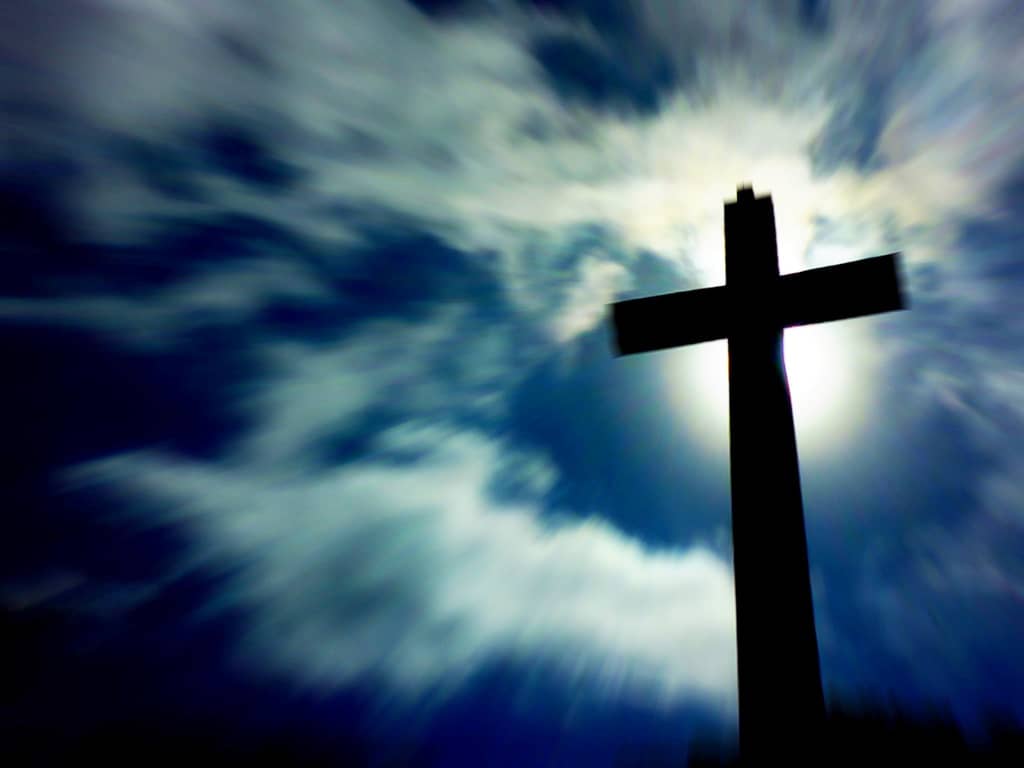 The meeting, which was arranged following a request by the Church Leaders Group, addressed issues including the continued uncertainty regarding the Welfare Reform Bill, the impact on vulnerable people and the details of specific measures proposed for Northern Ireland.

Speaking after the meeting, Minister Storey said: “I was keen to meet with the Church Leaders and today’s meeting provided me with the opportunity to reassure them that I was listening to the issues that they have raised, and that I will be taking positive steps to address their concerns.

“I have given the Church Leaders a letter containing the details of the measures I propose to take to alleviate the worst impacts of welfare reform on vulnerable people.

“I have also given an assurance to them that there will be a step-change in how welfare reform is communicated which will help inform the debate. I will continue to engage with the Church Leaders and explore ways in which I, and my Department, can provide more clarity and visibility around the changes that will impact people on the ground in Northern Ireland.”

Concluding the Minister said: “I made it very clear to the Church Leaders that I am committed to ensuring that there is an informed debate on welfare reform. I want to make sure that clear messages reach, and are understood, by those who will be impacted by these changes.

“We need to alleviate any fears and anxieties felt by local people; the role of the Church leaders in disseminating information to those who most need our help is of critical importance.”

A copy of the Minister’s letter to the Church Leaders Group, detailing the measures the Minster proposes to take to alleviate the worst impacts of welfare reform on vulnerable people, is available on the DSD website at:http://www.dsdni.gov.uk/church-leaders-group-oct14.pdf

The other Church Leaders attending today were the Rt. Rev. Dr Michael Barry, The Moderator of the General Assembly Presbyterian Church in Ireland, Rev Peter Murray, The President of the Methodist Church in Ireland, Mervyn McCullagh, of the Irish Council of Churches, and The Venerable George Davison, representing the Church of Ireland.